Prince Harry has faced criticism after he branded the US First Amendment “bonkers”.

The Duke of Sussex admitted he doesn’t fully “understand” the part of the American constitution which protects freedom of speech, the press, assembly and right to petition the government in the States but he thinks it offers a “loophole” for “anything”.

Speaking on Dax Shepard’s ‘Armchair Expert’ podcast last week, Harry – who moved to California with his wife Meghan, Duchess of Sussex, a year ago – said: “I’ve got so much I want to say about the First Amendment as I sort of understand it, but it is bonkers.

“I don’t want to start going down the First Amendment route because that’s a huge subject and one which I don’t understand because I’ve only been here a short time. You can capitalise or exploit what’s not said rather than uphold what is said. But, you can find a loophole in anything.”

The 36-year-old royal has been hit by a backlash as a result of his comments.

Texan senator Ted Cruz tweeted: “Nice that he can say that.”

Conservative talk show host Candace Owens slammed Harry and his wife – who was known as Meghan Markle before their marriage – for continuing to give interviews while objecting to their privacy being breached.

She tweeted: “Sunday riddle: How many more Hollywood-style interviews will Prince Harry and Meghan Markle give before they finally achieve the privacy they claim to be so desperate for?”

Harry’s comments also incurred the wrath of Nigel Farage, the ex-leader of Reform UK, formerly known as the Brexit Party, who has been touring the US recently.

The 57-year-old politician claimed the prince “has lost the plot” and warned Harry he risks alienating himself on both sides of the Atlantic.

He said: “For Prince Harry to condemn the USA’s First Amendment shows he has lost the plot. Soon he will not be wanted on either side of the pond.” 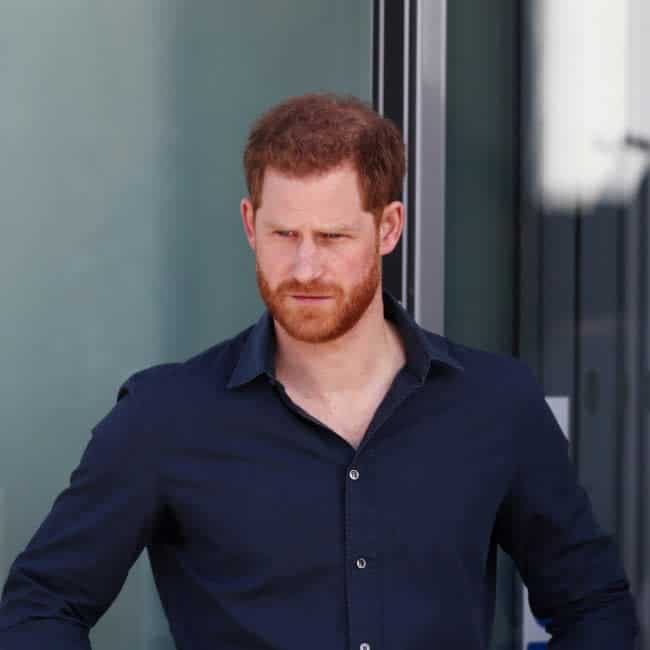 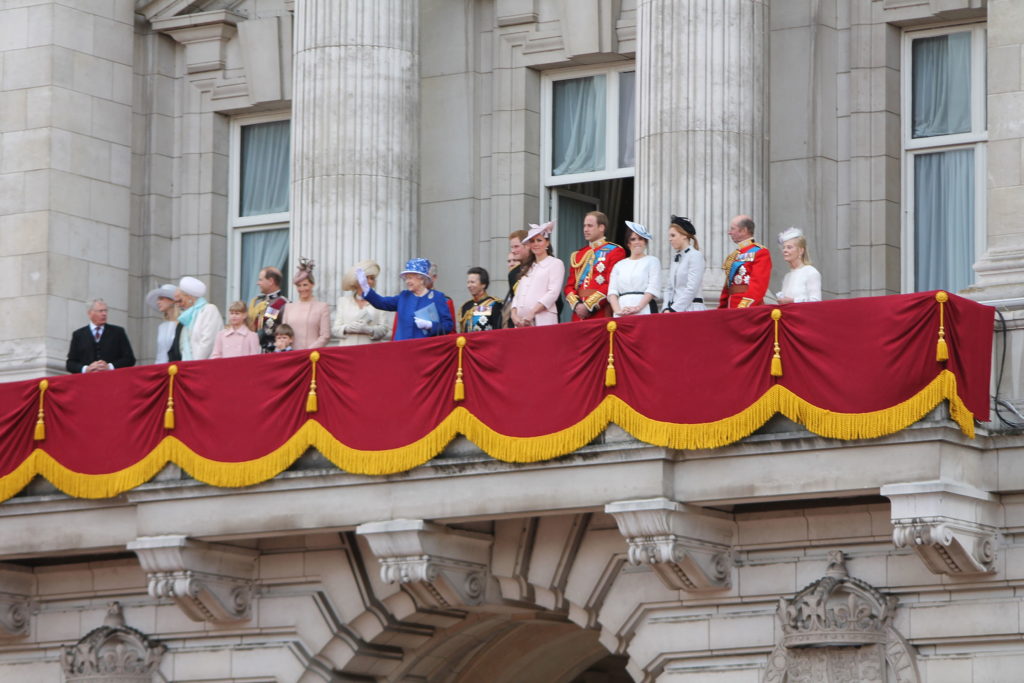 My Tech Problems Are Easy To Fix. Charges of Royal Racism Won’t Go Away Soon, If Ever. Tina Brown Calls It “Kryptonite” 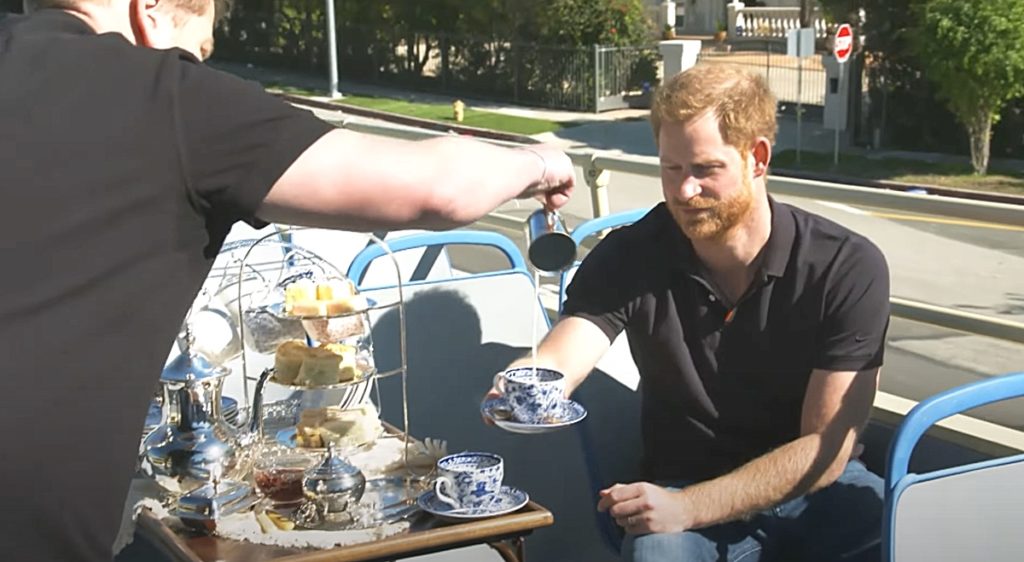 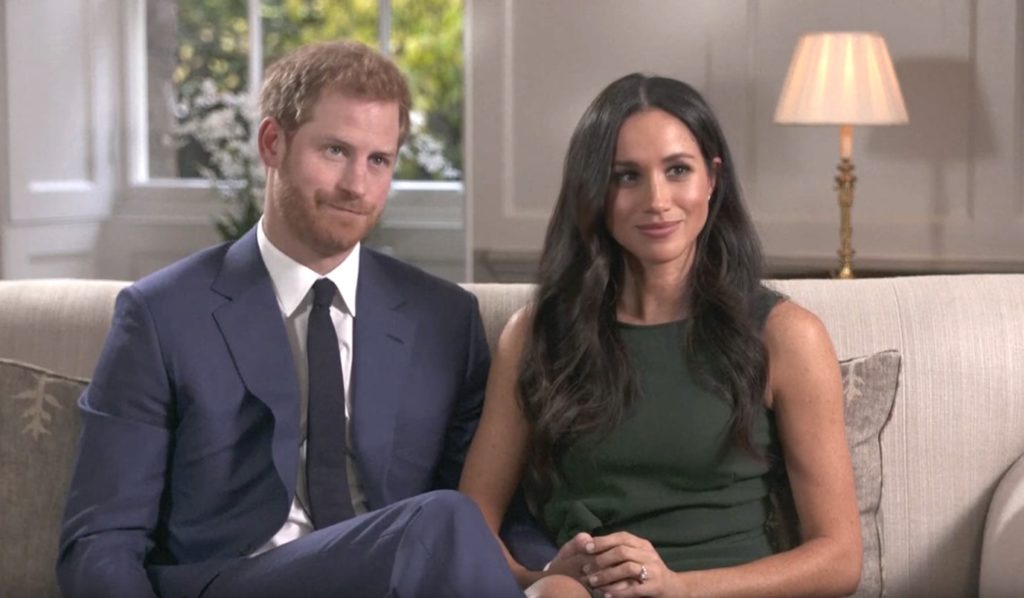 Prince Harry and Meghan Markle to do Netflix Reality Show About Themselves: REPORT 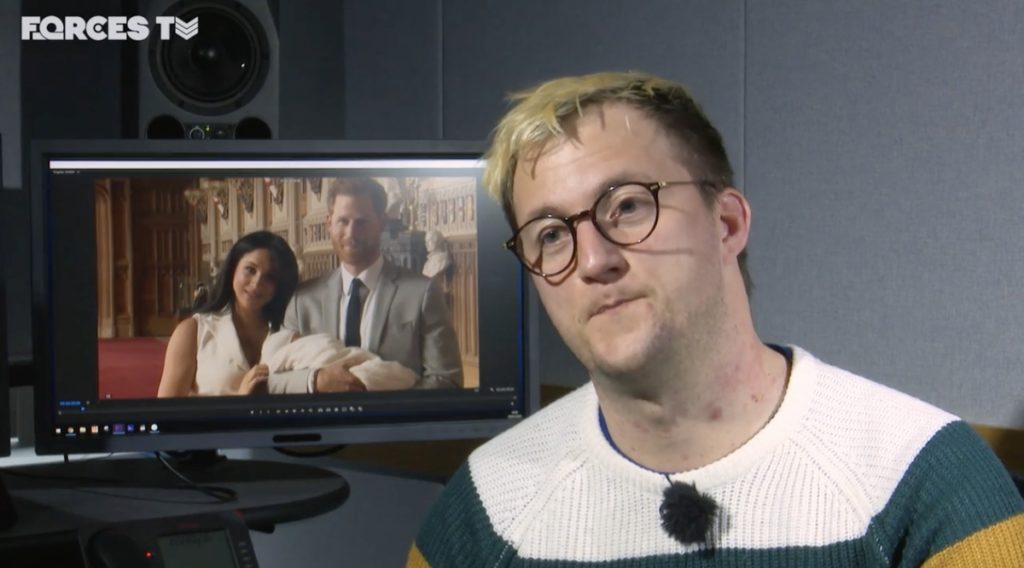