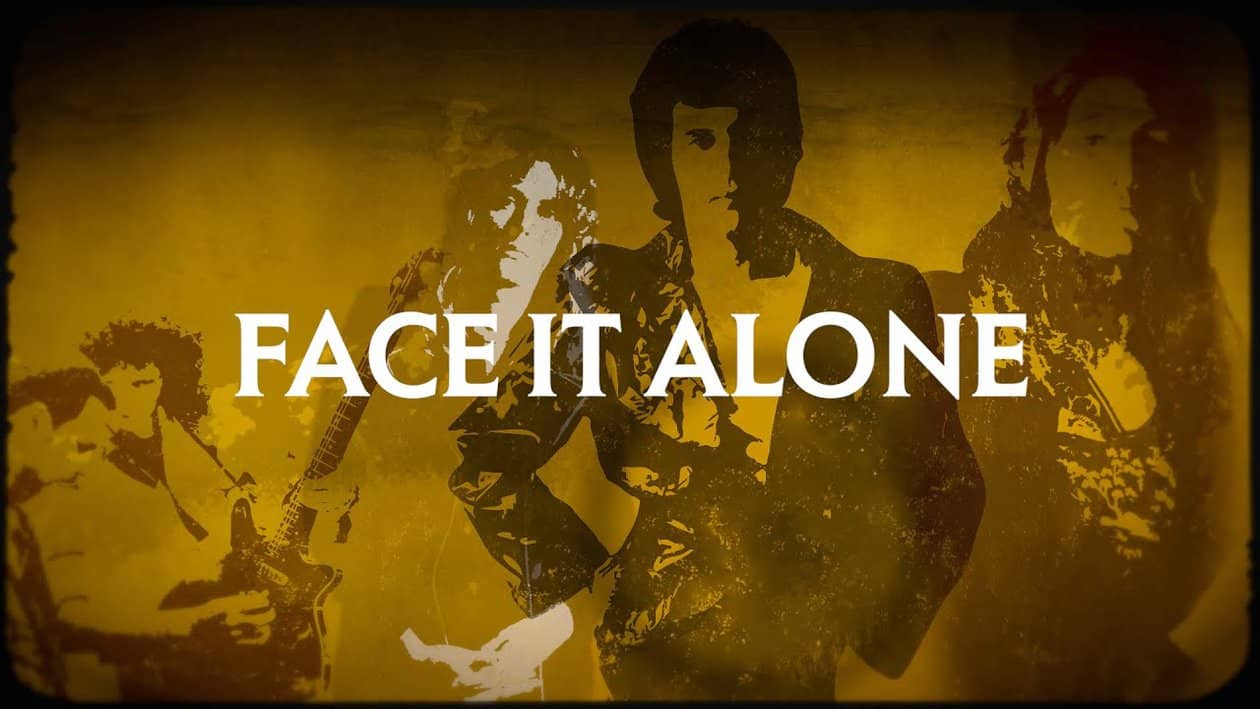 Queen have released a new song. Well, it’s not exactly new. It’s an unreleased song they recorded in 1988 when legendary lead singer Freddie Mercury was still alive. ‘Face it Alone’ was recorded in the sessions for Queen’s 1989 album ‘The Miracle’. The band had forgotten about the recording but rediscovered it when they returned to the sessions as part of a reissue box-set for the album, set to be released 18 November. It’s the first song featuring Mercury’s vocals released in over eight years. “We did find a little gem from Freddie, that we’d kind of forgotten about,” drummer Roger Taylor sai…

Previous Post: « Ghislaine Maxwell Reveals She Feels ‘So Bad’ For Prince Andrew As She Slams ‘Cancel Culture’ For Ruining Her Friends’ Lives
Next Post: The Human Library Movement Travels From Denmark to Thailand To Delight, Disperse Stereotypes With Infinite Stories Of Lives »