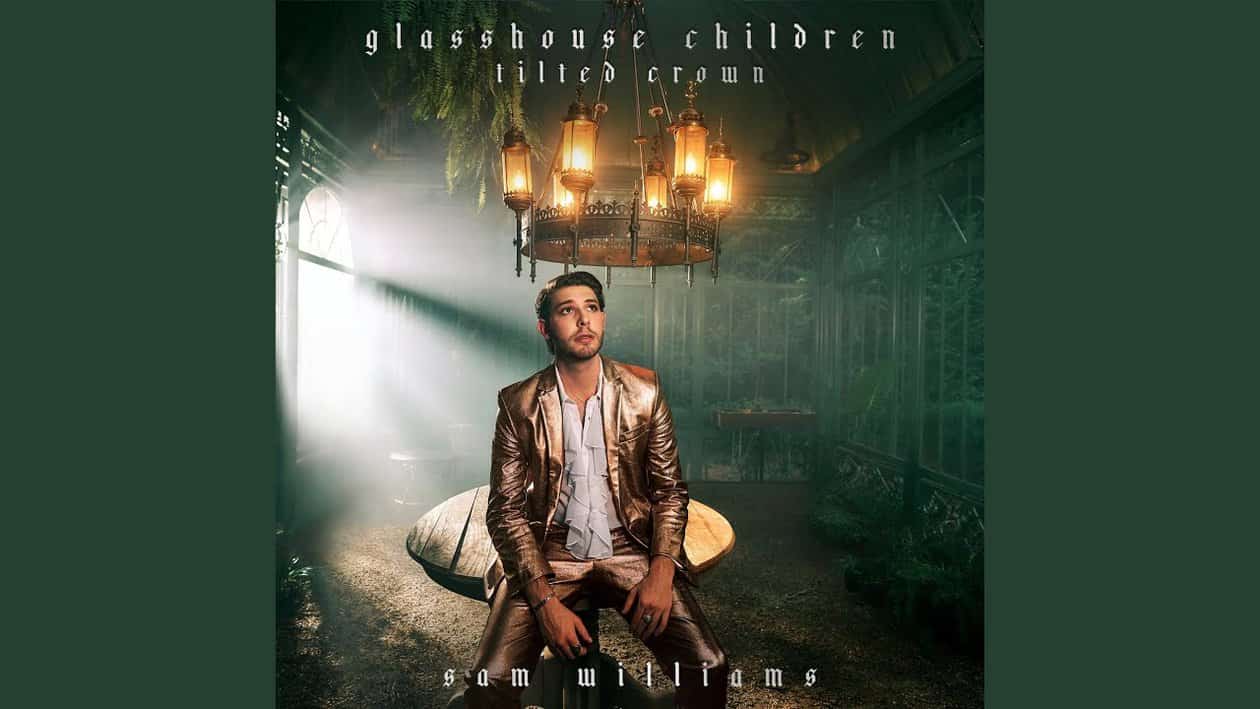 Hank Williams Jr.‘s son, country singer Sam Williams, has come out as gay in the music video for his new song, “Tilted Crown,” and a subsequent interview. Williams’ new video loosely documents his growing up, and it shows him kissing his boyfriend on camera for the first time. As People reports, Williams spoke to Hunter Kelly on Apple Music’s Proud Radio With Hunter Kelly podcast, where he revealed that he had previously planned to address his sexuality in a video for another song that did not come to pass. The directors of his new video felt strongly that including the kiss would help tell th…