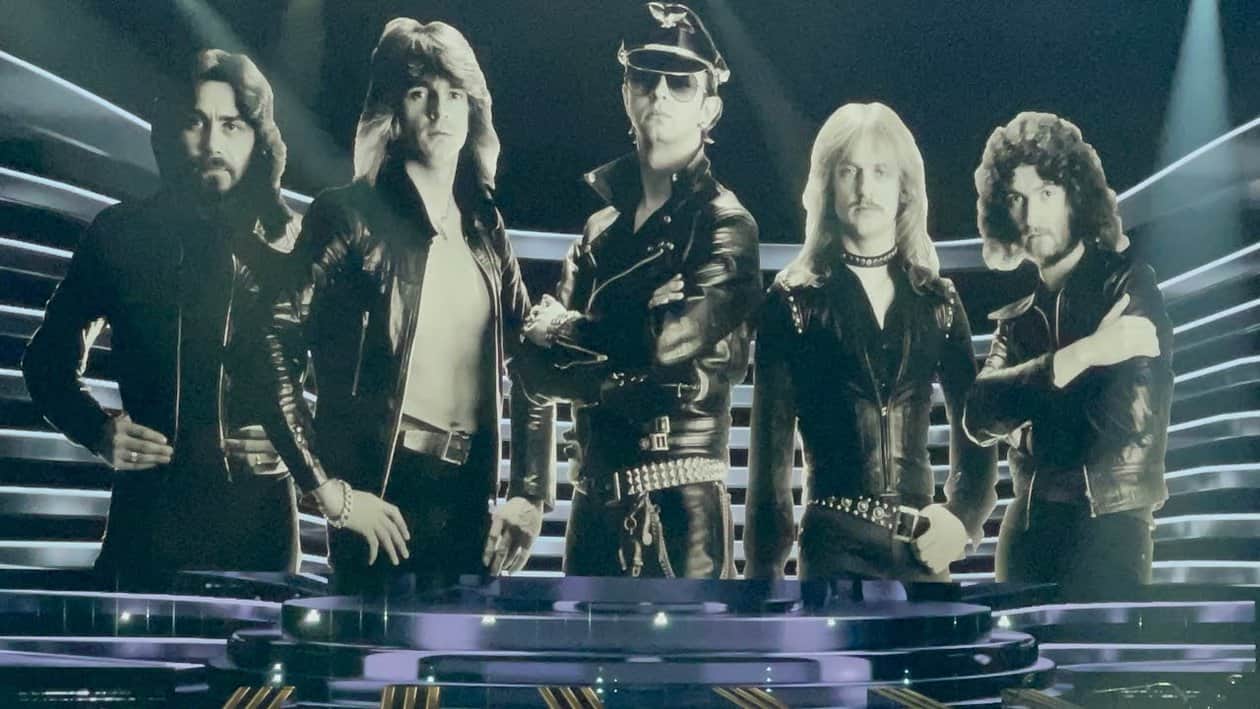 The 2022 Rock and Roll Hall of Fame Hall of Fame induction ceremony was special because there was finally some heavy metal representation: Judas Priest were the recipients of the Musical Excellence Award. Though Priest weren’t one of the Rock Hall’s official Class of 2022 Inductees – which includes Pat Benatar, Eminem, Dolly Parton, Duran Duran and a few others – the Musical Excellence Award is presented to “artists, musicians, songwriters and producers whose originality and influence creating music have had a dramatic impact on music.” In addition, they had the opportunity to perform during t…