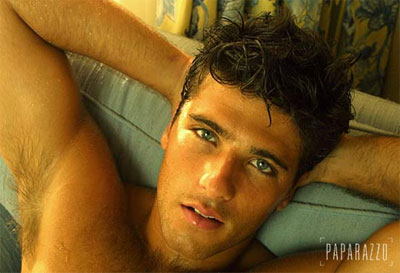 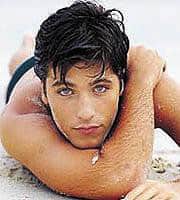 Brazilian soap stud Bruno Gagliasso, whom I’ve mentioned here before, is set to shock Brazilian TV with its first beijo gay. Gagliasso stars in the soap América, and will plant a big one on one of his co-stars in one of the show’s final episodes, according to scriptwriter Gloria Perez.

Although the Brazilian network airing the kiss has received some complaints, Perez notes that the amount of complaints is less than predicted: “Obviously I thought there would be some polemic and I expected a torrent of protests against the kiss. But this hasn’t happened, which proves that our country is changing.” 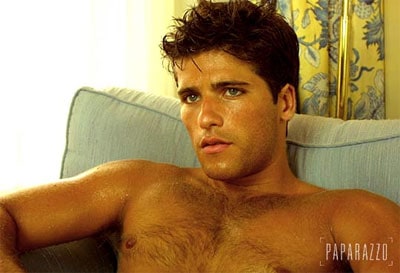 Who could resist a beijo from this hunk?
More shots of Gagliasso after the jump: 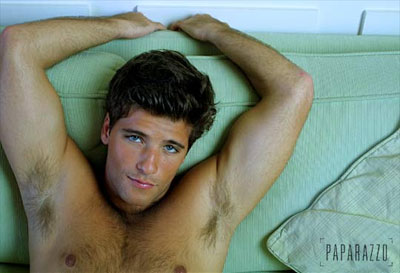 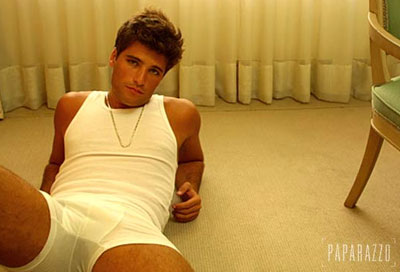 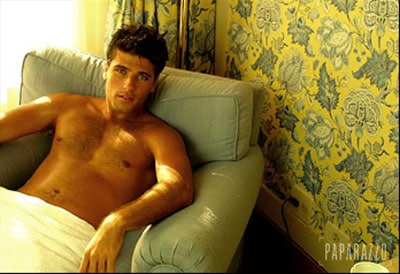