You are here: Home / Archives for Trans Rights 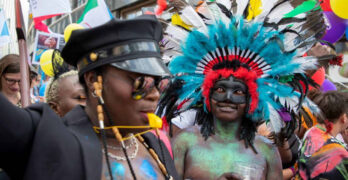 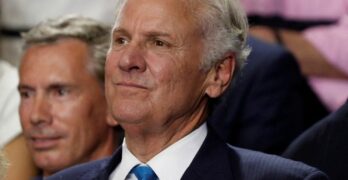 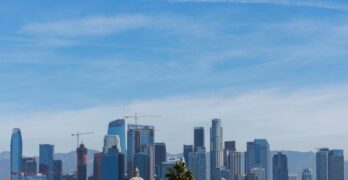 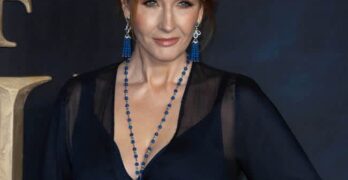 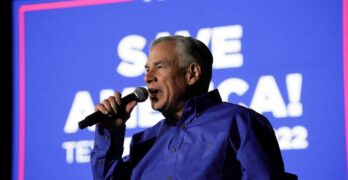 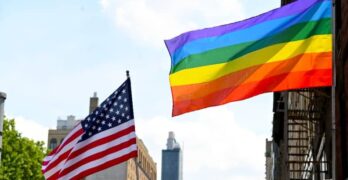 Published by AFP   The Trevor Project, a non-profit that works to prevent suicide among young people in the LGTBQ community, … END_OF_DOCUMENT_TOKEN_TO_BE_REPLACED 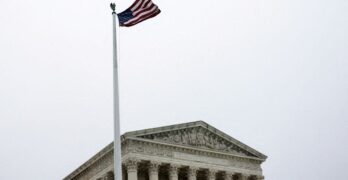 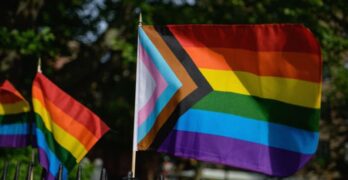 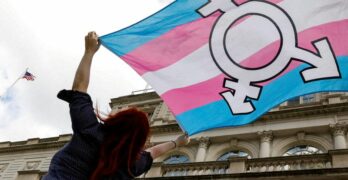 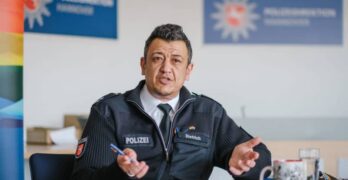