Hawaii's civil union bill will be signed into law this week, the Honolulu Star-Advertiser reports: 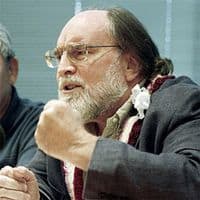 Gov. Neil Abercrombie announced today that he will sign the civil unions bill Wednesday at Washington Place, a day earlier than originally scheduled.

The ceremony will take place at 2 p.m. Video will be streamed live at the governor’s website at http://hawaii.gov/gov.