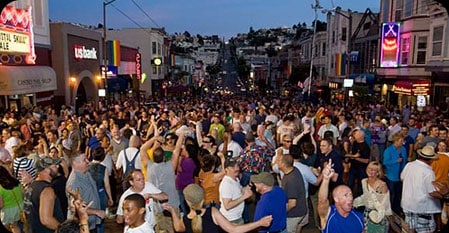 Colin Farrell is withering away to nothing.

All thumbs: Does PlayStation 3 turn you on?

Vatican: Belief in God and aliens do not conflict.

Roberto Cavalli: I have never been homosexual.

Neil Patrick Harris gets a piece of Britney Spears.

Jim McGreevey says he is too poor to pay alimony.

Split: Has Jodie Foster ended things with “her beautiful Cydney?”

Jim Carrey and Ewan McGregor get some cozy signage in Cannes.

Meltdowns of the week: Bill O’Reilly and Sue Simmons + the Remix!