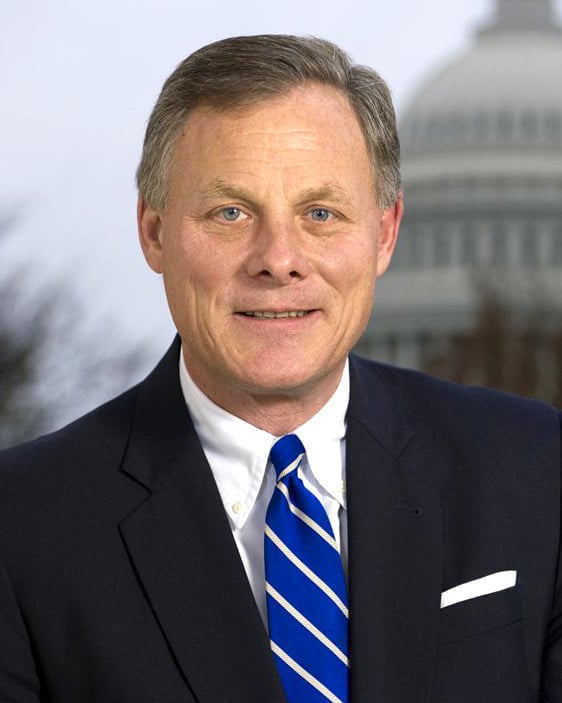 The Senate Health, Education, Labor & Pensions Committee is set to consider the Employment Non-Discrimination Act (ENDA) tomorrow, July 10. While the bill already has the support of senate Democrats, LGBT activists today set their sights on GOP senators who have previously expressed support for LGBT rights, such as marriage equality or the repeal of "Don't Ask, Don't Tell".

The group Freedom to Work targeted Sen. Richard Burr (R-NC), a GOP member of the committee who previously voted for the repeal of "Don't Ask, Don't Tell". The group enlisted the help of LGBT activist Dan Gurley to assist with their efforts. Gurley believed that Sen. Burr's background as a former business owner should have allowed him to better understand the benefits of legislation like ENDA:

“There’s a lot of transition still taking place in our economy here, but the growth areas, many of them are the creative fields of employment and white-collar growth…We strongly feel, and believes that there’s evidence to prove that having non-discrimination laws in place would serve as an important recruitment tool for business, and that’s why it’s an important thing to do for North Carolina and the country.”

“It’s long past time for our politicians to follow the good example set by companies with a strong North Carolina presence ranging from American Eagle Outfitters to BP gasoline to Coca-Cola, all of which have endorsed the proposed Employment Non-Discrimination Act.”

Unfortunately, in a statement released late today to the Washington Blade, Burr announced that he will be opposing ENDA:

“Like most Americans, I strongly oppose and condemn unjust discrimination,” Burr said. “It is my hope that our society can be tolerant of different people and ideas. That said, whenever we consider new legislation we must always consider the interplay of new laws with existing rights. I am concerned that the ENDA bill would go beyond our existing laws protecting individuals’ employment rights and would impose new burdens and legal uncertainties regarding the exercise of religious liberties. Therefore, I plan to oppose the bill.” 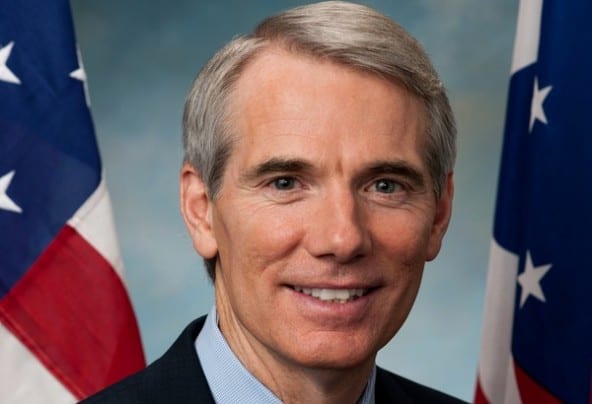 Meanwhile, in Ohio, GetEQUAL scheduled a news conference today with hopes of grabbing the attention of Sen. Rob Portman (R-Ohio). Towleroad readers may recognize Portman as the senator who came out in support of marriage equality after learning that his son is gay. GetEQUAL's press conference plans to appeal to those sentiments by showcasing the stories of two mothers, both of whom have children who have suffered at the hands of workplace discrimination. Heather Cronk, managing director for the group, had this to say:

“We’re calling on Senator Portman to ‘evolve’ on workplace discrimination in the same way that he ‘evolved’ on marriage equality — by seeing this issue as one of fundamental fairness and equal opportunity.”

Jeffrey Sadosky, a spokesperson for Sen. Portman, did release a prior statement last month, which was less than committal.

“Sen. Portman is strongly opposed to discrimination and is looking at proposals to address it,” Sadosky said. “He is concerned about excessive reliance on litigation as a tool for social change, and will continue to review the most recent version of ENDA.”

Since the bill is co-sponsored by all 12 Democratic members of the The Senate Health, Education, Labor & Pensions Committee, it is expected to be advanced. If so, the legislation faces an uphill battle, especially in the Republican-controlled House of Representatives.