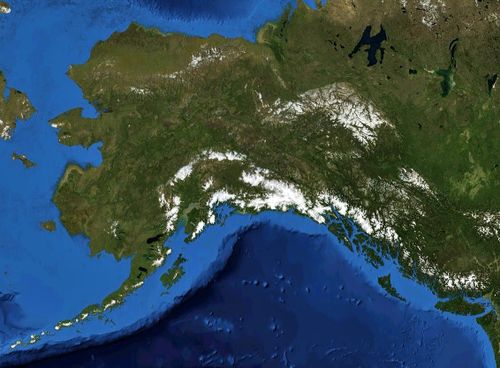 Same-sex marriage in Alaska, which began Monday after a federal judge overturned the state's gay marriage ban and was subsequently placed on hold by the Ninth Circuit in order to allow the state time to appeal the ruling to the Supreme Court, is set to recommence now that the appeal deadline has passed.