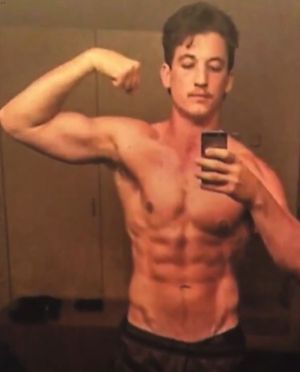 The worst possible broken bone you can imagine.

One Direction boy-bander Liam Payne says he has kissed fellow 1D-er Zayn Malik: "I ended up kissing Zayn once! Zayn was like, “Come on then, come on”, putting his head close to me,’ Payne confessed. 'It was like when you’re going to have a fight. Then he just leaned forward and kissed me,’ he told We Love Pop magazine."

Is this the gayest Catholic parish in the U.S.?

Alabama Supreme Court Justice Roy Moore wants Judge Callie Granade to dismiss a lawsuit against him that accuses him of violating her gay marriage order. 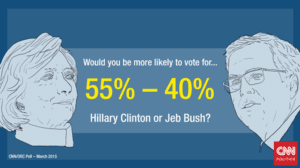 Hillary Clinton has a significant lead in the polls over every major Republican (and Democratic) challenger.

74% of LGBT American voters say a federal nondiscrimination bill is a top priority. 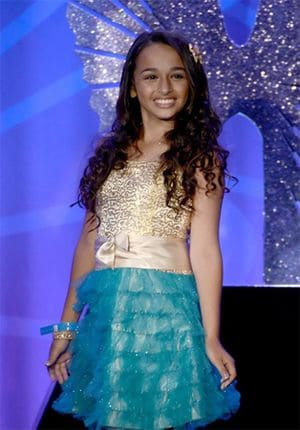 Trans teen Jazz Jennings to get her own reality show on TLC, All That Jazz.

Former Rep. Barney Frank on the rumors that soon to be former Congressman Aaron Schock is gay: "Of course he should [come out]…if they're true, and I don't know that they are. I have to say, if they're not true, he spent entirely too much time in the gym for a straight man."

Donald Trump is once again exploring running for President.

The Empire soundtrack is the #1 album in the country.

Michigan House of Representatives passes three bills that would allow publicly funded religiously affiliated adoption agencies to discriminate against LGBT couples: "HB 4188, HB 4189, and HB 4190 would permit agencies to refuse to allow same-sex or gay prospective parents to adopt, or provide them any services at all, should doing so violate their 'sincerely held religious beliefs.'"

Previous Post: « Matthew Dempsey Breaks Down The Bond Between Women And Gay Men: VIDEO
Next Post: Michael Sam’s Bootylicious Debut on ‘Dancing with the Stars’ Has the Judges Raving About His Rear: VIDEO »