Ohio Gov. John Kasich says he's waiting on a signal from God before he decides whether to enter the 2016 GOP race. 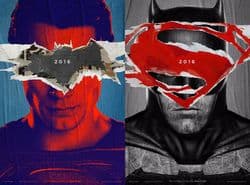 Jon Stewart reveals why he's quitting The Daily Show. “It’s not like I thought the show wasn’t working any more, or that I didn’t know how to do it,” explained Stewart in an interview with The Guardian.  “But I’m not getting the same satisfaction."

Tim Tebow is headed back to the NFL. 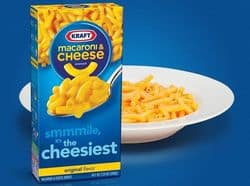 Kraft has announced it will remove synthetic colors from its mac & cheese.

A reputed Indian doctor committed suicide Saturday, leaving behind a note that said her marriage had not been consummated because her husband was gay.

North Carolina grandfather's obituary asks mourners to honor his memory by not voting for Hillary Clinton.

Aaron Taylor-Johnson on his marriage to director Sam Taylor-Wood, who is 24 years his senior: "I don't engage with [talk about the age gap]. At an early age when I saw articles, it just f-cked me up … What does it even f-cking matter about our age? I never noticed it when we fell in love with each other. And I don't notice it now." 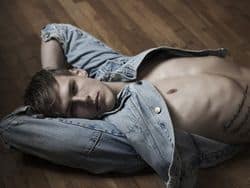 Are Brangelina planning another adoption?

Check out this incredible story of a same-sex marriage that took place in Colorado back in 1975.

Airbnb is heading to Cuba.