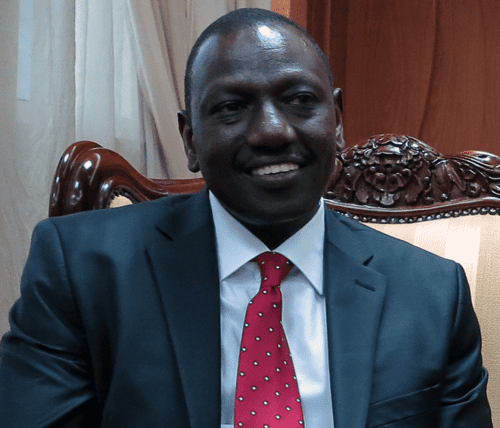 According to William Ruto, the Kenyan deputy president, the country’s tolerance for gay people is at an all time low. During a public church service the governmental official asserted that Kenyan society had no place for any sort of queer culture.

"The Republic of Kenya is a republic that worships God. We have no room for gays and those others," he said.

Homosexuality has been illegal since the country was first organized as a free state in 1963 after existing as a British colony. Both Ruto and Talam’s remarks came on the same day that Secretary of State John Kerry travelled to Kenya to speak about the U.S.’s aid relationship with the country.

"The government believes that homosexual relations are unnatural and un-African," Emmanuel Talam, one of Ruto’s spokespeople, reaffirmed.