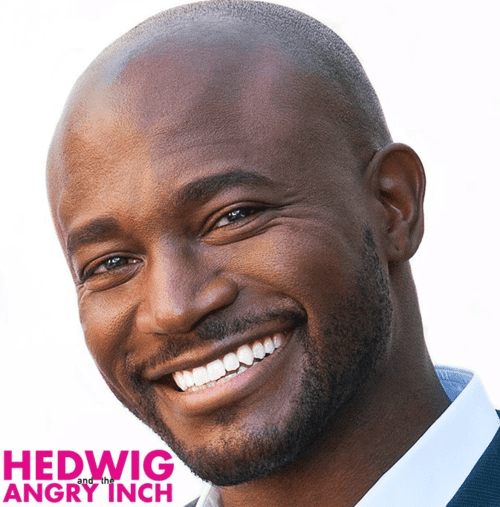 Taye Diggs, best known for his role as Rent's Benjamin "Benny" Coffin III, is next in line to fill Hedwig's heels on Broadway.

Diggs will take over the role from Darren Criss, who ends his run July 19.

Hedwig will mark Diggs’ return to Broadway after nearly 12 years, when he briefly played the role of Fiyero in Wicked opposite his wife at the time Idina Menzel (the two separated in 2013). He has appeared in Rent and Chicago (he also appeared in the screen adaptations of both), as well as Carousel and off-Broadway’s The Wild Party. His screen credits include Private Practice, How Stella Got Her Groove Back, The Best Man and Brown Sugar. He is currently in production for the second season of Steven Bochco’s crime dramaMurder in the First.