A suburban Colorado Pride flag display commemorating LGBTQ Pride month has been replaced for a third time this week after multiple incidents of flags being stolen and, in one instance, a confederate flag being left in their place.

Leadership in Denver suburb Louisville, CO in cooperation with local LGBTQ advocacy group Out Boulder County planted dozens of rainbow flags at a prominent intersection in the town on June 1 in celebration of the beginning of Pride month, but since then the display has been defaced twice.

According to FOX31, the first instance came on June 2 when witnesses reported seeing a 74-year-old man removing flags at the intersection of Cherry Street and McCaslin Boulevard. A confederate flag was later found in place of the removed flags. The man was issued a citation but it remains unclear if the man also placed the hate symbol in place of what he stole. “It’s certainly disappointing,” Stolzmann said. “But sometimes when you see something like this negative happen, it kind of reminds you why you need to do this kind of activity,” said Louisville Mayor Ashley Stolzmann.

A second instance of flags being removed occurred shortly after the flags were replaced. The act has become so frequent that Stolzmann carries hammers and mallets in her purse in preparation for another round of plating flags. Out Boulder County is also prepped to keep replenishing the display with a closet full of Pride flags waiting to fly.

“We have a closet full of flags right now, and as many as we can get out, we will get out. We want folks to know that we’re here,” said Out Boulder County’s Juan Moreno. “We have more flags than they have to burn, so we’ll just keep replenishing and make sure that they stay up.”

Out Boulder County executive director Mardi Moore believes the public support the flags offer is important to LGBTQ visibility in the town no matter how many times the display is defaced during the course of Pride month. “I can see the smiles. I can hear the horns honking. There’s more support in Louisville than not,” Moore told NBC 9News.. “Not all parents are supportive. So they’re driving to the grocery store and they see it. They’re like, somebody’s out there for me. So they will keep going up.” 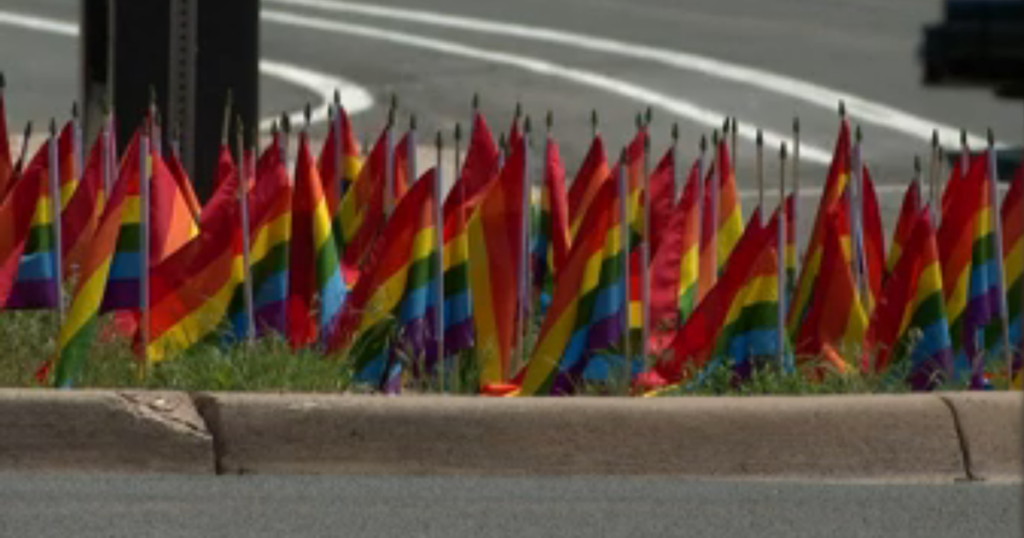 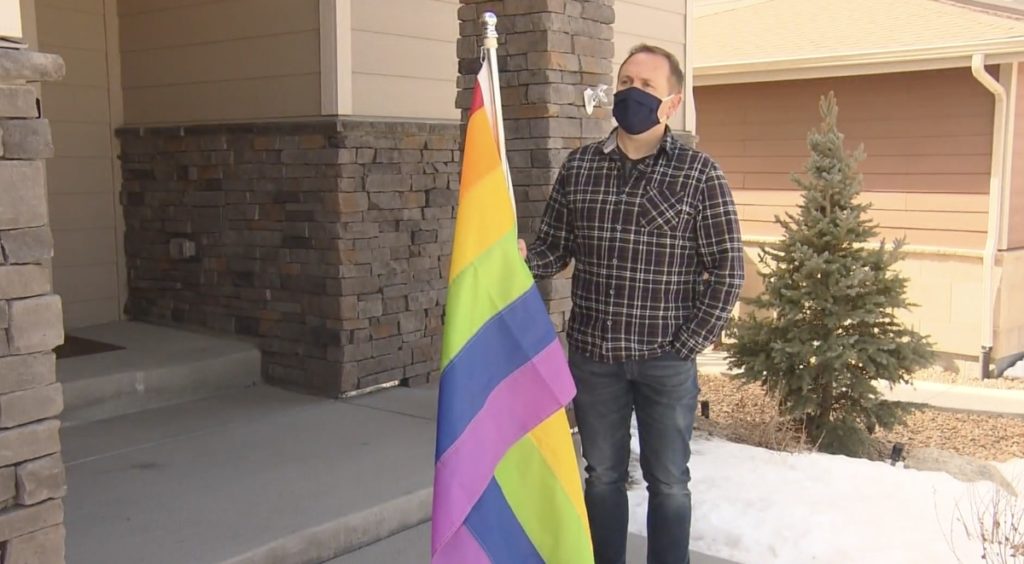 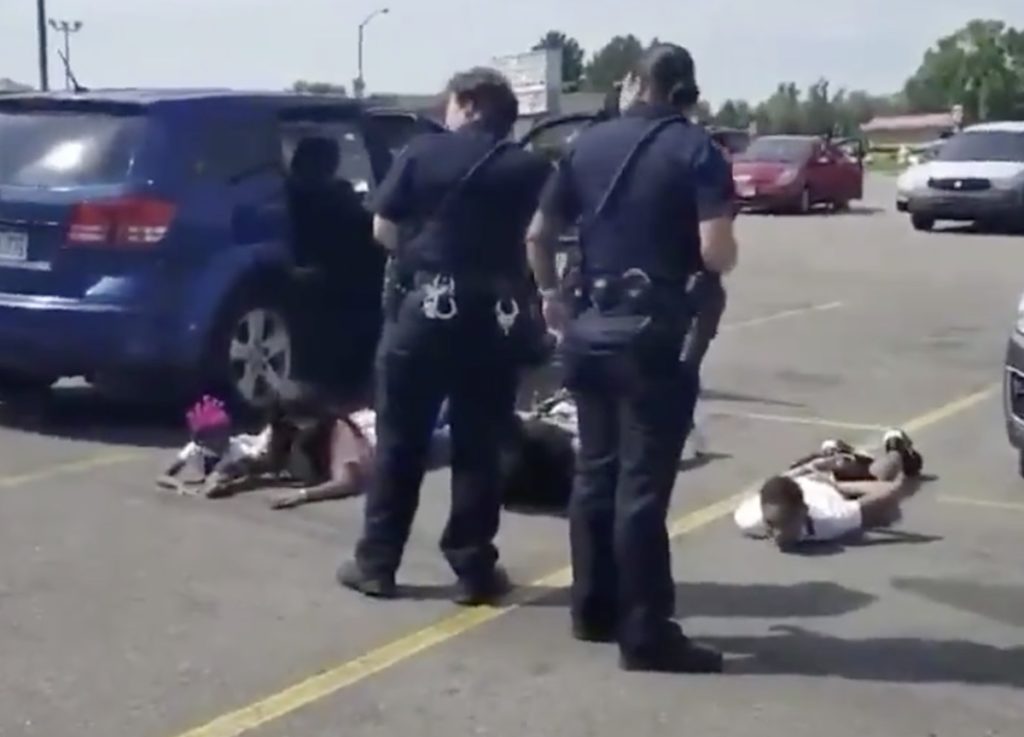 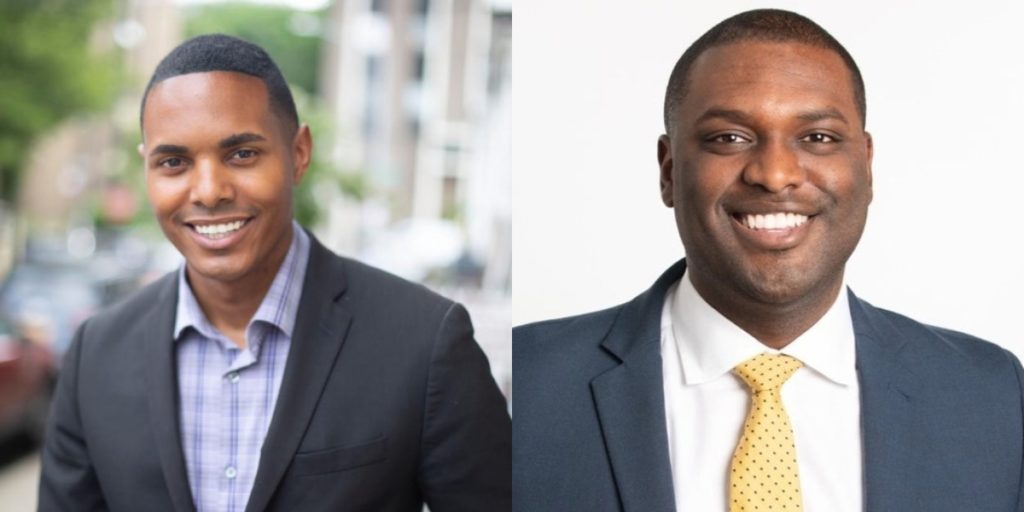 14 Victorious LGBTQ Candidates Who Made History in the 2020 Election 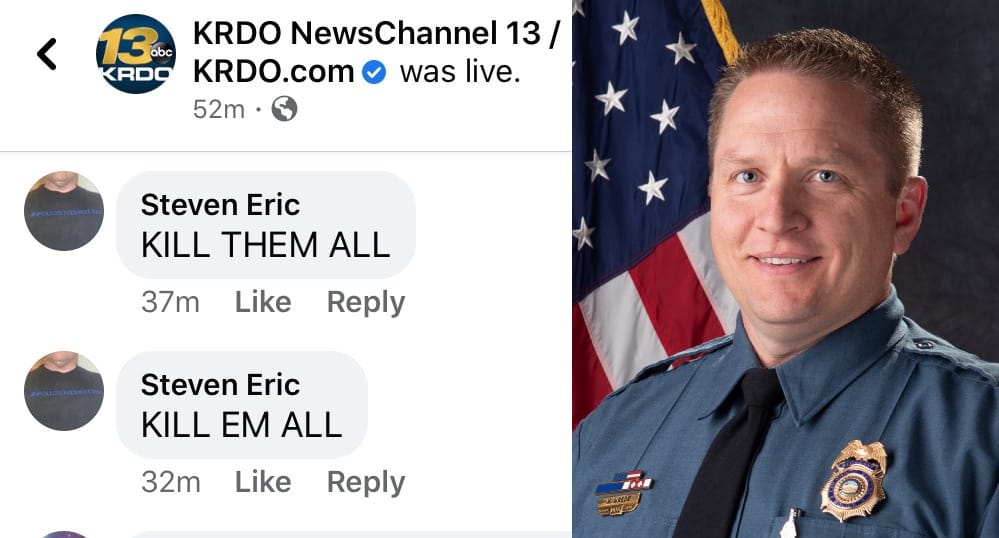 Protesters Demand Firing of Police Officer Who Wrote ‘KILL THEM ALL’ on Live Stream of ‘Black Lives Matter’ Rally: WATCH 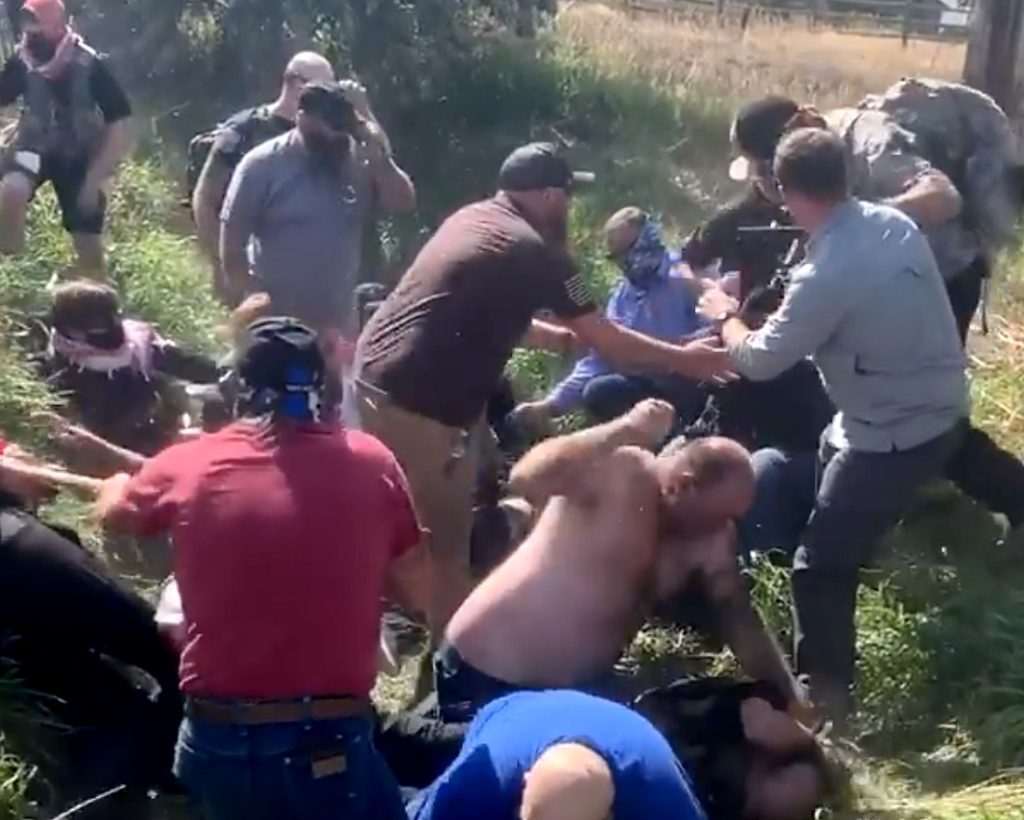 Pro-Police Protesters Surround ‘Black Lives Matter’ Activists, Back Them into a Ditch, and Pummel Them in Insane Video: WATCH

Previous Post: « Stonewall Inn Has Been Under Looming Landlord Ultimatum To Sign Long-Term Lease; ‘There is a need to preserve LGBTQ+ history’
Next Post: Senate Votes to Designate Pulse Nightclub a National Memorial; ‘Thank you … For Recognizing Our Hallowed Ground’ »