You are here: Home / Archives for Jaime Herrera Beutler 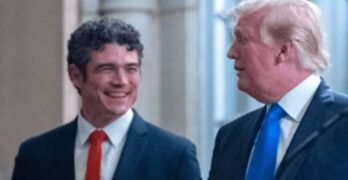 Published by Raw StoryBy Matthew Chapman On Monday, The New York Times reported that a Trump-backed candidate in Washington State who is trying to … END_OF_DOCUMENT_TOKEN_TO_BE_REPLACED