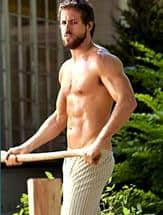 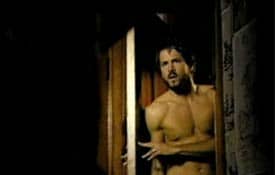 When The Amityville Horror was published in 1977 (I was 10!) it was the first book to officially scare the crap out of me, so much so that I refused to go see the original movie when it came out two years later. However, there may just be something in the remake released today to get me into the theater. This post was produced solely to ease the pain of tax day.