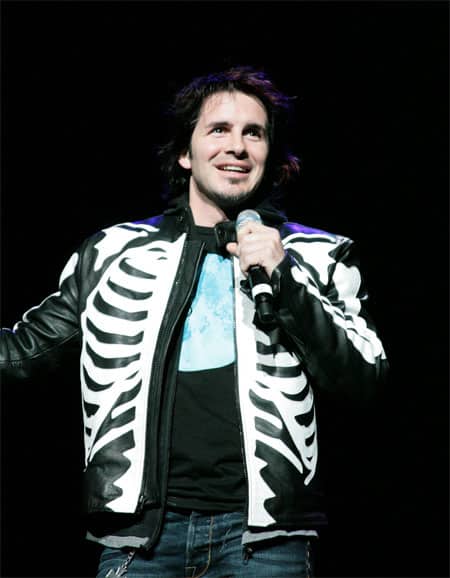 Hal Sparks provided entertainment at the International Mr. Leather 2007 competition which took place in Chicago over the weekend. Sparks’ wardrobe, unfortunately, did not include a pair of assless chaps.

Sparks was later taken into a back room and flogged for wearing last year’s Halloween costume. 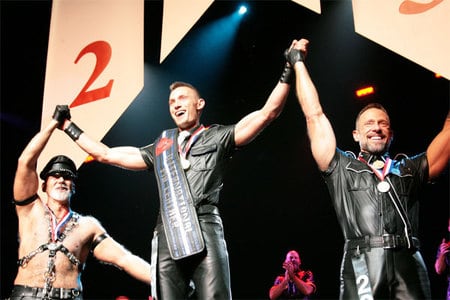