“The flames from the blaze shot through the two story building’s roof. Firefighters were on the roof of the building to battle the flames. One person was rescued from the second floor after the fire broke out. Fire officials say this is an older building and the stability of the rooftop is an issue for firefighters.”

Neither of the adjacent businesses were reportedly damaged during the fire. 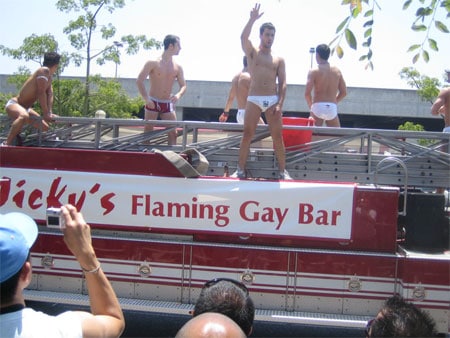