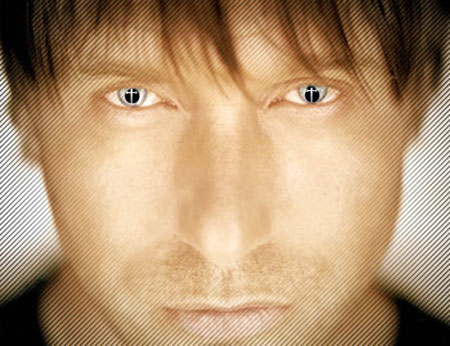 Blog Subarazzi reports that born-again Christian and Celebrity Apprentice contestant Stephen Baldwin called in to the Howard Stern show last week to let Howard know that he is a “full-blown, super-duper” fan of Mike Huckabee and that he agrees with Huckabee’s take on the bible and same-sex marriage, and that he’d ban it if he were president:

Audio via Good As You.