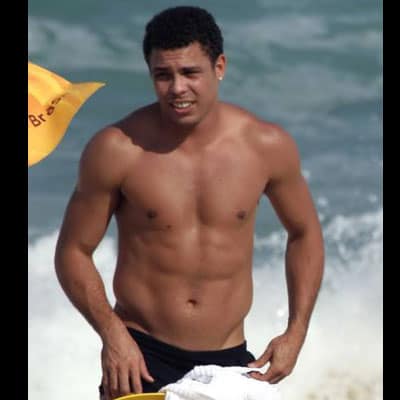 Brazilian footballer Ronaldo, who plays for the Italian club AC Milan and has recently been caught up in controversy surrounding three transvestite prostitutes who allegedly tried to extort money from him, wants to make it clear that he’s not gay.

Ronaldo told Brazilian TV: “My contract with Milan ends in June, after that, I am able to talk with whoever I want regarding my future. I already have a plan more or less laid out, and that is my dream to move to Flamengo, I know that the doors there will always be open for me. As for what happened, I did not have any sexual dealings with those people, I must stress that I am not gay. When I told my girlfriend, she started to shout, scream and swear at me, I think she’ll find it hard to forgive me.”

Previous Post: « Cayman Islands Dept. of Tourism Apologizes to Gay Kiss Arrestee
Next Post: Strong Enough for a Man, But Made for a Woman »