Oscar weekend is a mix of guesswork, party-planning and historic celebrity specials. Did you watch the Oprah special? She paired actors with actors to do their own interviews. Ben Affleck interviewed Best Actor nominee Jeremy Renner. Loved this bit which I agree is easy to read way too much into if you have a crush on Jeremy Renner or if you watched "I'm F***ing Ben Affleck" too many times a couple of years ago.

Affleck: Do you have women throwing themselves at you since you've been nominated. Do you have… is that… you're a single guy?
Renner: [laughter] People definitely treat me differently. Men and women both...
Affleck: [eyebrow raise] Nice.
Renner: …it's all over the place.

Later Renner asked Affleck if he would be his date if his mom got sick (yes, he's bringing his mom. Adorable) and Affleck was so excited he even offered to wear a dress. Oh boys.

Where were we. Oscars.

Though most pundits agree that The Hurt Locker will take the top prize, it's a fine list this year overall which always makes the Oscars more enjoyable. There's only one stinker to speak of. And people love that one so I'm saying no more. The Academy done good. How many have you seen and which gets your vote for Sunday night? 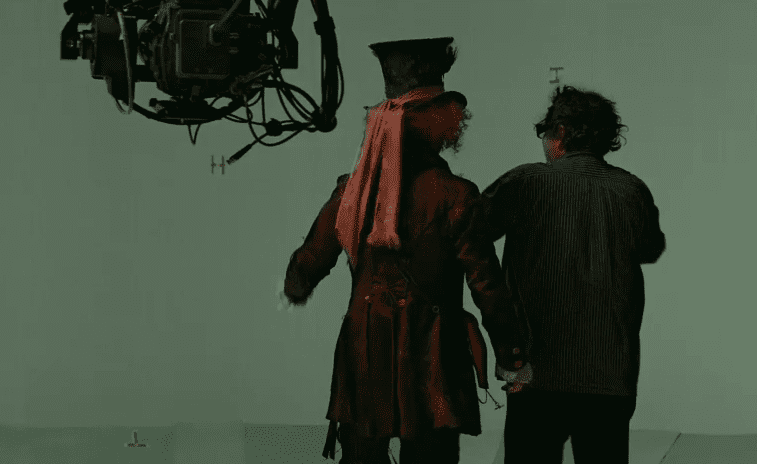 NOW PLAYING
This weekend's big release is Alice in Wonderland. Why does anyone release movies on Oscar weekend? Shouldn't everyone be glued to their televisions thinking about last year's movies? Alas, the Oscars are not (yet) in 3D and Wonderland now is. Different target audiences, perhaps. 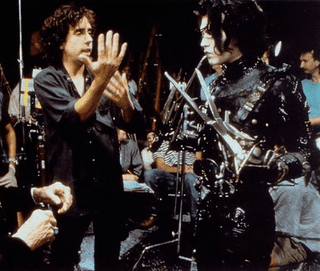 Wonderland marks the 20th anniversary of the fabled collaboration between director Tim Burton & his chief muse Johnny Depp. Together they've made…

Number 7 ties them (numerically) with the classic pairing of Woody Allen and Diane Keaton, though those 70s lovebirds unfortunately never bantered neurotically in 3D. Soon they'll overtake even the once prolific Scorsese & DeNiro! That's a lot of movies for a director/star pair. They've made so many they've essentially merged brands. Which means you know already if you Want or Do Not Want. There seem to be two camps now: the 'enough alreadys' who think their quirk has calcified and the 'do that to me one more times'  who find their films imaginative and rewarding.

No Wonderland for me though until we get through… 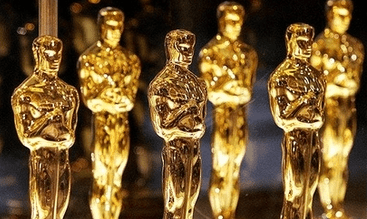 …OSCAR WEEKEND. MORE after the jump