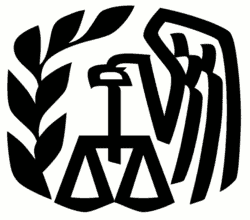 This is a major first. The IRS will tax start to recognize gay couples as a pair for tax purposes in California. The San Francisco Chronicle reports:

"The decision, which was issued in a private-letter ruling on Friday, reverses a position the IRS took in 2006, when it said California's registered domestic partners should each report on their own federal tax return only the income they personally earned, not one-half of their community income."

"The new decision does not require or even allow California's registered domestic partners to file their federal tax return as married filing jointly or married filing separately, as they must do with their state tax returns. They must each still file a single federal return, but each should now report one-half of their community income."