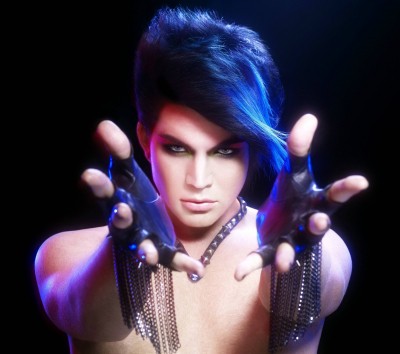 "Like a Prayer" climbs U.S. dance charts 21 years after its initial release sans Madonna. "Feels Like" her, though.

Why Artyom Savelyev, the Siberian orphan adopted by American mom Torry-Ann Hansen then returned by her when she says he showed destructive behavior, is the poster child for a "permanent subset of parentless children" in Russia.

Invasion of the Pines peopled by shirtless men, drag queens.

A who's who of Republicans continues to pile on embattled RNC Chairman Michael Steele for his "uninformed, unnecessary, unwise, untimely" Afghanistan War comments.

Vietnamese virginity test for men invalid for gays. (As opposed to actually working on straights?)

Whomever replaces the late Sen. Robert Byrd (D-West Virginia) in the short run and/or the long run, the whole thing's a lot messier than first thought.

The jobless betrayed by "a coalition of the heartless, the clueless and the confused."

Waiter, there's some jam in my hair. Princess Diana's hair as condiment? 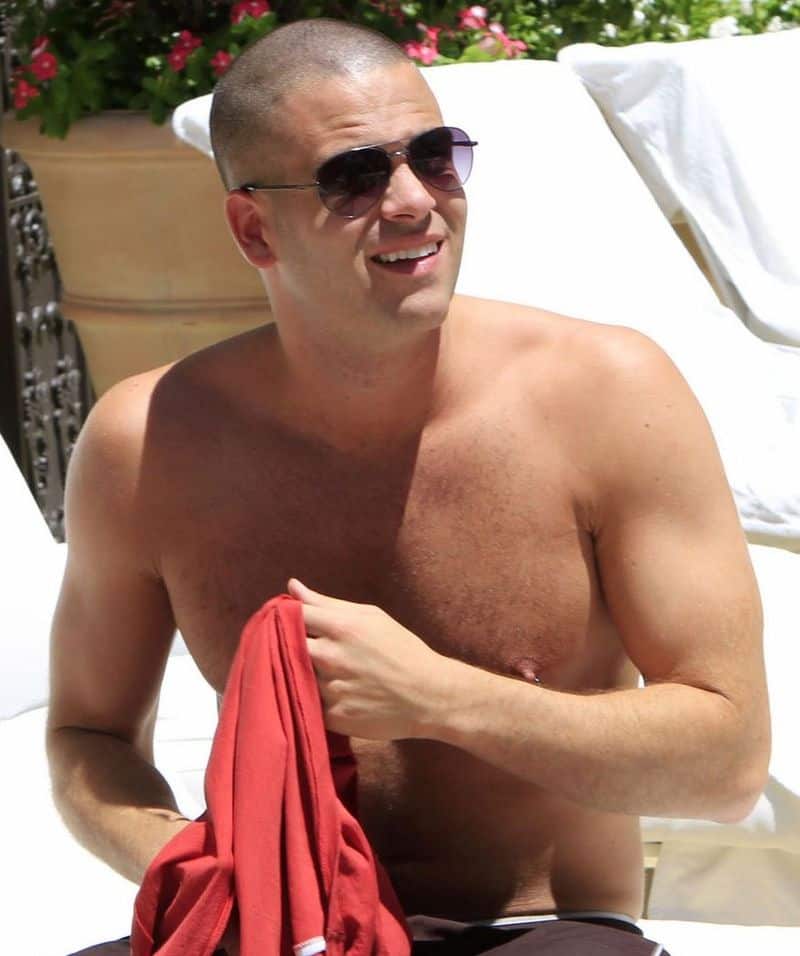 Previous Post: « Singles Jump Over The Net, Doubles Jump Each Other
Next Post: Tatchell’s Vision: “A World Beyond Gay And Straight” »