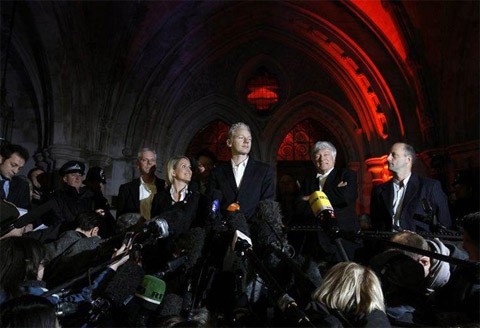 US authorities have stepped up their efforts to prosecute Julian Assange by offering Bradley Manning, the American soldier allegedly responsible for leaking hundreds of thousands of government documents, the possibility of a plea bargain if he names the Wiki-Leaks founder as a fellow conspirator. 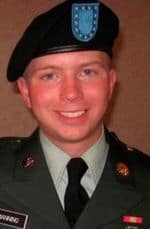 Meanwhile, authorities may be torturing Manning, who has not been accused of any crime, to get him to name Assange.

The goal is to get Assange on espionage charges.

"American officials view persuading Pte Manning to give evidence that Mr Assange encouraged him to disseminate classified Pentagon and State Department files as crucial to any prospect of extraditing him for a successful prosecution. To facilitate that, Pte Manning may be moved from military to civilian custody, they say. Since being charged in July with disseminating a US military video showing a 2007 attack by Apache helicopters that killed 17 people in Iraq including two Reuters employees, the soldier has been held at the Quantico Marine Base in Virginia. But members of his support network insist that he has not co-operated with the authorities since his arrest in May. The Justice Department views the chances of a prosecution as far slimmer if Mr Assange was merely the passive recipient of information…If Mr Assange is indicted under the Espionage or Computer Fraud acts when there is no evidence that he instigated Pte Manning's activities, it could follow that the New York Times, which disseminated the information in the US, could also face prosecution – something officials say the Justice Department simply would not countenance."