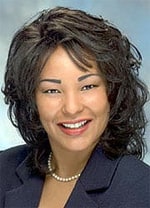 A House Judiciary Committee vote, however, has not yet been rescheduled.

Carter, a Baltimore Democrat, said she skipped the vote because she wants $15 million in funding restored to Baltimore schools and passage of her bill to more evenly divide child custody for divorced parents.

The Baltimore Sun reports that the bill is in danger because several other lawmakers have begun to reconsider their votes.

Meanwhile, NOM is sending out anti-gay mailers. The Washington Blade has a selection. 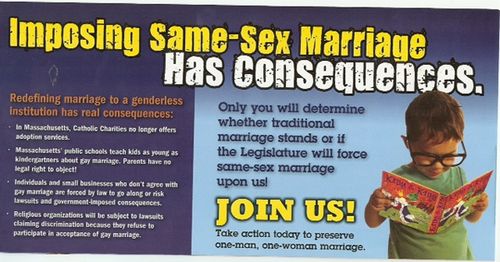