Daniel Craig and Rachel Weisz get married in secret ceremony. 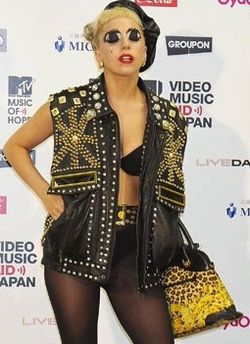 Lady Gaga has ditched her green wig and is a blond once again.

Cars 2 rakes in $67 million to be number one at the box office.

Newt Gingrich responds to the news about marriage equality in New York: "I think the president should be, frankly, enforcing (DOMA), and I think we are drifting toward a terrible muddle which I think is going to be very, very difficult and painful to work our way out of."

Unlike her mother, Mariah Carey's infant daughter doesn't like her picture taken.

Anti-gay preacher at the inaugural Pride in Salisbury, NC pushes for police to charge 74-year-old woman who kissed him on the mouth.

Decrease in the sun's sunspots could lead to a mini ice age.

Dead bees used in ads in order to call attention to their plight.

Google defends itself from criticism it has faced from members of the LGBT community. 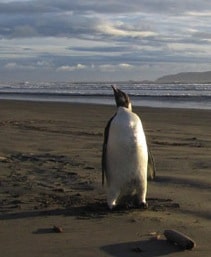 Efforts underway to save solitary penguin stranded in New Zealand and sent it back to Antarctica.

The American man behind the Gay Girl in Damascus hoax may have posed as a second Syrian lesbian.

Five people were wounded around the corner from San Francisco's gay Pride in a shooting unrelated to the event.

Palm Springs has the highest concentration of gay couples in California: "With about 115 same-sex couples for every 1,000 households, Palm Springs ranks ahead of other notably gay-friendly cities like San Francisco and West Hollywood, according to an analysis of census data by the Williams Institute on Sexual Orientation Law, based at the University of California, Los Angeles."