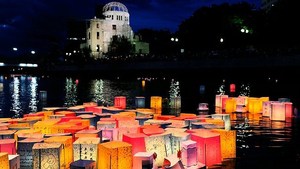 As Japan and the world mark the 66th anniversary of the Hiroshima A-Bomb, and in the wake of the Fukushima disaster, Japanese Prime Minister Naoto Kan said he would work toward ending nuclear power in his nation: "I will reduce Japan's reliance on nuclear power, aiming at creating a society that will not rely on atomic power generation."

Uniformed members of the Dutch Army, in which gays and lesbians have been serving openly since 1974, were finally allowed to march in Amsterdam's Gay Pride festival.

Elsewhere in gay pride news, police say about 35,000-50,000 people showed up for the annual event in Stockholm.

The fight for gay jurors: "Trial lawyers should be barred from dismissing potential jurors because of their sexual orientation, defense attorneys argued Thursday in a case that, if successful, could extend constitutional protection from discrimination to homosexuality along with race, creed and gender." 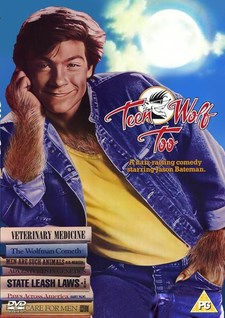 China's state media blasts United States for credit downgrade and overall economic nightmare, saying U.S. must "come to terms with the painful fact that the good old days when it could just borrow its way out of messes of its own making are finally gone."

Rise of the Planet of the Apes dominates Friday box office with $19 million, while new comedy The Change Up crept to fourth place with $4.6 million.

In related news, Jason Bateman, co-star of The Change Up, was on NPR's Wait, Wait… Don't Tell Me to talk about Tarzan star Cheeta and the upcoming Arrested Development movie — yes, it's coming — and the classic movie Teen Wolf Too.

CJ de Mooi, a British television personality and president of the English Chess Federation, says he was barred from presenting awards at a chess tournament because he was wearing a t-shirt with the equality message, "Some People Are Gay, Get Over It." "An arbiter approached me saying she had 'personal reservations' about me wearing a Stonewall t-shirt when presenting prizes to juniors. It was apparently inappropriate for me to wear something mentioning 'sexuality' in such an environment," de Mooi wrote in a statement.

The gay population in Washington State has grown 50 percent over the past ten years, and those couples are itching for equality.

Filmmaker and photographer Jim Goldberg focuses on singer Robyn, giving fans "an unrestricted view of the sincere ambition behind her career" through a Super 8 lens.

The Missouri Research & Education Network, which supplies computer software to the Show Me State's school system, will no longer censor non-sexual LGBT sites after receiving complaints from the ACLU and the Freedom to Read Foundation: "The groups told MOREnet it was illegally censoring LGBT-related websites through its software while allowing access to websites that condemn homosexuality or oppose LGBT legal protections. 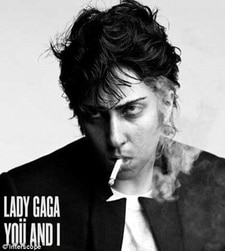 Pro-civil unions Republican presidential candidate Gary Johnson won't participate in symbolically important Ames Straw Poll. From his campaign's statement: "We simply cannot and will not buy into an event that has been granted far more status in the nomination process than it should have."

Lady Gaga's male drag persona, Jo Calderone, makes an appearance for cover of new single, "You and I."

Finally, full length picture of Anne Hathaway as Catwoman. Thoughts on the goggles?

Meanwhile, the first picture of Rihanna for the upcoming Battleship movie just came out, and she has a big gun.