It's called Blendr. It's designed by the same sexual revolutionary who created Grindr, but there's less emphasis on random sex. It matches people based on location as well as interests. And it's going to become a honey-trap for straight politicians. 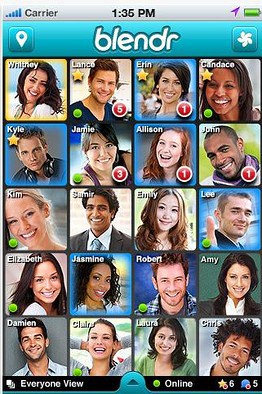