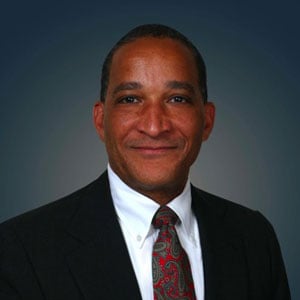 The governor, 49, said today that Harris told him that he has advocated for gay marriage personally and as a politician.

“If confirmed to the court, he would recuse himself from that matter because he did not want there to be the appearance of bias on his part on that issue,” Christie told reporters. “My perspective on that issue was to put it aside because he’s not going to rule on that.”

Harris is not recusing himself because he is gay. That, as has been determined by Federal Judge Ware, is as irrational as insisting that he not act on matters involving African Americans because he is black.

Rather, Harris is recusing himself because he has advocated for marriage equality, sending an email to his representatives in which he uses the example of his own life to seek to persuade them to support the cause. And it is a long-held tradition that advocates for causes pledge to recuse on those issues so that their evaluation is based on their fitness for office and not simply be a legislative effort to dictate judicial results.

And while Harris may not be part of the upcoming judicial evaluation as to whether civil unions have met the mandate for equality that the court laid out, his presence on the bench will undoubtedly not go without notice. It is one thing to say that civil unions are “good enough for them”; it is quite another to tell an associate that “civil unions are good enough for people like you.”