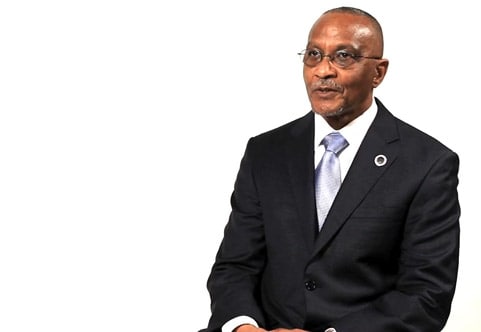 There's a battle underway in Nebraska between Omaha City Councilmember Ben Gray, who introduced an Equal Employment Ordinance to protect the city's LGBT workers, and Beau McCoy (below), a state senator who introduced a bill intended to stop Gray's ordinance at the state level.

I've written about it here before. McCoy's bill would prevent LGBT anti-discrimination ordinances at the local level and be retroactive, repealing those already in place, while defining who is a "protected person" under Nebraska state law. LGBT people would be excluded from that definition in McCoy's bill.

Today, some hopeful news. State Sen. Brad Ashford of Omaha, the Judiciary Committee chairman said it does not appear that the panel will act on McCoy's bill.

Gray's proposal will be on the council's agenda for the first time Tuesday, with a public hearing set for March 6.

Hear him talk about it, AFTER THE JUMP…

Omaha's Equal Employment Ordinance from Yay, You Did It on Vimeo.

Previous Post: « Hot ‘Bromance’ Gets a Good Rap: VIDEO
Next Post: Brandon Routh and Michael Urie, and Justin Bartha and Andrew Rannells to Play Gay in Pilots from ‘Will & Grace’, ‘Glee’ Creators »