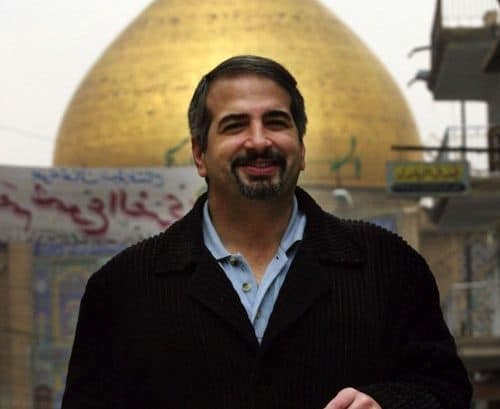 … The fate of small people like Karima and her family, unknown, of no political consequence, is easy to forget as nations rush to war and powerful men plan and redraw maps. “Ordinary people are, as Karima recognized, only pawns on a giant board; if one or one thousand of them are swept off, no one notices.” It is one of the functions of journalism, perhaps the noblest, simply to bear witness to these forgotten ones.

Anthony Shadid bore that witness. He died at the age of 43 on the front lines of his profession, of an asthma attack while reporting inside violence-ravaged Syria. He joins the honored list of reporters who gave their lives to give the world the truth. Every journalist, and every American who cares not just the consequences of American wars, but about humanity, owes him a debt. His loss is incalculable.

JoeMyGod on some ugly possible fallout over the Sheriff Babeu story.

The Bodyguard Musical. It exists, and has for a while, but it seems to be on a publicity kick this week.

Basketball! When the Jeremy Lin-led Knicks concluded their miraculous winning streak with an ugly loss to the Hornets on Friday, ESPN led with the headline "A Chink In The Armor." Those responsible have been terminated.

(Just for the record, the armor's fine: This afternoon, Lin and co. beat the league's defending champs up and down the court.) 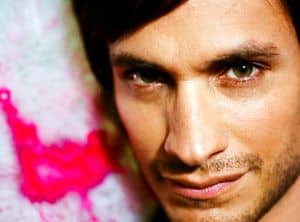 Gael Garcia Bernal will be Zorro.