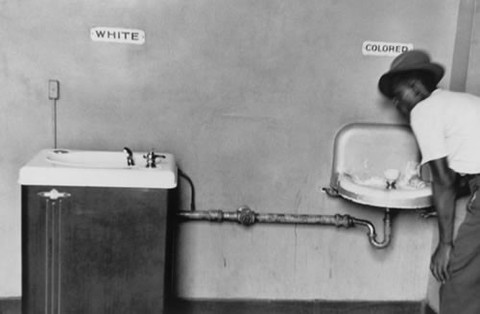 Way back in August of 2011, Republican candidates save for Ron Paul signed the National Organization for Marriage’s anti-gay equality pledge. But that was before it was revealed that NOM wanted to exacerbate racial tensions to split blacks and gays and therefore weaken the marriage equality movement.

So, will the remaining candidates who signed the pledge, Mitt Romney, Rick Santorum and Newt Gingrich, rescind their support? AMERICAblog called on them to do so this week, and the national group Freedom to Marry is doing the same.

“Now that NOM’s race-baiting strategy of pitting American against American, minority against minority, and family members against family members is out in the open, we call on GOP candidates to renounce their NOM pledges,” said group founder and president Evan Wolfson in a press release.

A president’s job is to lead and unite the nation, not take part in a politics of division and cruelty. Anyone seeking the nation’s highest office should not be affiliated with a group seeking to discredit the strong and clear voice of those African-American civil rights champions, such as John Lewis, Julian Bond, and Coretta Scott King, who have stood up for the freedom to marry and the equal civil rights of all people, including gay people of color.

While Republicans are entirely comfortable being called homophobic — in fact, they consider such a title to be a badge of honor, and often actively court the label — aligning yourself with a racist group is far less popular among the voting masses, and none of the candidates, I’m sure, want to be associated with such tactics. Could these revelations may be precisely the thing we need to put NOM out of business once and for all? Let’s hope so.