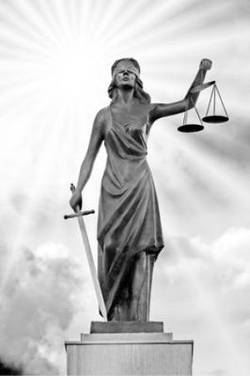 In what will without a doubt be a landmark decision, the 1st U.S. Circuit Court of Appeals in Boston today ruled that key pieces of the Defense of Marriage Act, that 90s-era law prohibiting the federal government from extending marriage benefits to same-sex couples, violates the Constitution.

The case, Gill v. Office of Personnel Management, hinges on whether the government has a rational reason for discriminating against gay couples. The court clearly thinks not, because "moral disapproval" should not be the basis of laws.

Here's a sample of the stirring decision:

Many Americans believe that marriage is the union of a man and a woman, and most Americans live in states where that is the law today.

One virtue of federalism is that it permits this diversity of governance based on local choice, but this applies as well to the states that have chosen to legalize same-sex marriage.

Under current Supreme Court authority, Congress' denial of federal benefits to same-sex couples lawfully married in Massachusetts has not been adequately supported by any permissible federal interest.

Boudin and his colleagues are clearly aware their decision will start a fresh round of legal battles, and repeatedly in their decision admit the Supreme Court will one day have to get involved.

"A lower federal court such as ours must follow its best understanding of governing precedent, knowing that in large matters the Supreme Court will correct mis-readings (and even if it approves the result will formulate its own explanation)," they write.

Here is a PDF of the decision. Our legal expert Ari Ezra Waldman will have a more complete analysis in the very near future, so stay tuned!