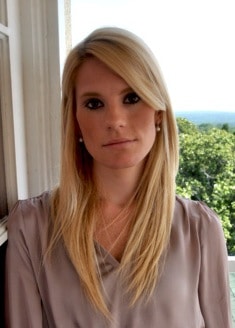 In 2010, Jennifer Keeton was studying to be a counselor at Augusta State University — that is until she told her teachers that she would tell LGBT people that they can be cured of their "identity confusion."

The school gave her the boot and Keeton promptly sued, claiming administrators were discriminating against her religious beliefs. Judge Randal Hall today disagreed.

From the ruling, via Patheos:

Keeton’s conflation of personal and professional values, or at least her difficulty in discerning the difference, appears to have been rooted in her opinion that the immorality of homosexual relations is a matter of objective and absolute moral truth.

The policies which govern the ethical conduct of counselors, however, with their focus on client welfare and self-determination, make clear that the counselor’s professional environs are not intended to be a crucible for counselors to test metaphysical or moral propositions. Plato’s Academy or a seminary the Counselor Program is not; that Keeton’s opinions were couched in absolute or ontological terms does not give her constitutional license to make it otherwise.
…
Keeton’s allegations do not show that imposition of the remediation plan was substantially motivated by her personal religious views. The plan was instead imposed “because she was unwilling to comply with the ACA Code of Ethics.”

Judge Hall also reminded Keeton that "when someone voluntarily chooses to enter a profession, he or she must comply with its rules and ethical requirements."