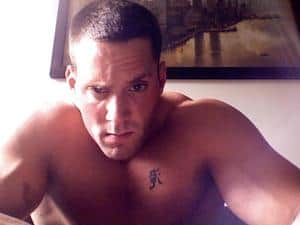 The New York Observer offers thoughts on outing celebrities in an increasingly gay-friendly 21st century:  "…Living in the so-called “glass closet,” [celebrities] can forestall the legitimate press inquiring after their home life while also ensuring that their orientation is hardly breaking news. It’s being basically out, without having to answer any questions."

The New York Times reports on gay adult film star the recent death of Erik Rhodes (pictured): "Over the last few years, he had also been the author of a harrowing (and frequently clever) Tumblr feed, on which he detailed his escapades escorting, his rampant steroid use and his stories of winding up in psychiatric wards after crystal meth binges… As the novelty of being in pornographic films wore off, Mr. Rhodes turned increasingly to the Internet, using his Tumblr feed and his Facebook page to discuss his sense of anguish. “I feel so left out … so alone,” he wrote in a post just weeks ago."

A gay man in the Phillipines is recovering after being stabbed 21 times.

Uganda's anti-gay government is banning 38 non-governmental organizations it accuses of "recruiting" gay people. "The NGOs are channels through which monies are channeled to (homosexuals) to recruit," said government "ethics" minister Simon Lokodo. 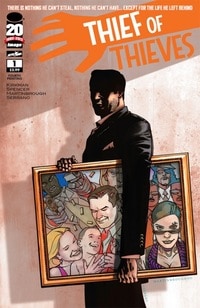 You need no other reason to click this link than these words: wet, shirtless Hugh Jackman.

It's official: Ann Curry is leaving NBC's Today Show after only a year.

A look back at Prince William's first 30 years.

Alec Baldwin dropped trou on David Letterman while discussing his scuffle with a photographer.

The Supreme Court threw out FCC fines against Fox and ABC for unplanned expletives and nudity on those broadcasters' programs. It did not, however, rule on whether the FCC's decency rules and potential penalties are unconstitutional. "[SCOTUS] decided to punt on the opportunity to issue a broad ruling on the constitutionality of the FCC indecency policy. The issue will be raised again as broadcasters will continue to try to grapple with the FCC's vague and inconsistent enforcement regime," said free speech lawyer Paul Smith. 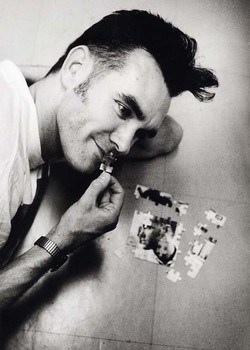 Would you take your chain-smoking multi-millionaire 26-year old lover out with your 6-year old daughter?

Robert Kirkman is best known as creator of The Walking Dead, but he has plenty of other projects worth checking out, like the comic Thief of Thieves, which will also soon be a television show, as well.

Morrissey describes rumors of his retirement as "wishful thinking." He'll be touring again this fall.

Commerce Secretary John Bryson has resigned following two car crashes doctors say were the result of seizures. "I have concluded that the seizure I suffered on June 9th could be a distraction from my performance as secretary and that our country would be better served by a change in leadership at the department," said Bryson.

Some things never change: "Bias against a Mormon presidential candidate hasn’t budged in 45 years, with 18% of Americans saying they would not vote for a well-qualified candidate who happened to be Mormon, according to a Gallup Poll released Thursday."