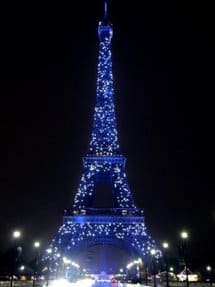 Murmurs about France passing marriage equality next year seem to be growing into shouts.

The AFP reports that French Prime Minister Jean-Marc Ayrault told Parliament today same-sex couples will be able to both tie the knot and adopt children next year.

"In the first half of 2013, the right to marriage and adoption will be open to all couples, without discrimination," he said. "Our society is evolving, lifestyles and mentalities are changing. The government will respond to that."

Ayrault's proclamation comes less than a week after junior Families Minister Dominique Bertinotti vowed, "Within a year, people of the same sex will be able to marry and adopt children together."