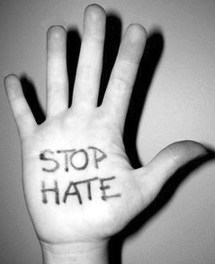 Anthony Ray Jenkins, one of the Kentucky men accused in the 2011 beating of a gay man named Kevin Pennington, has filed a claim saying he cannot be charged under the Matthew Shepard and James Byrd, Jr. Hate Crimes Prevention Act because the federal government "arbitrarily" created a protected population.

"Providing greater protection for victims of crime based on sexual orientation than other crime victims is advancing the arbitrarily creation of classes of individuals," said Jenkins' attorney Willis Coffey. This trial is the first time someone is being charged under the hate crime law's sexual orientation protections.

A decision on the matter would set a precedent that either cements the law or calls it into question, leading to a potential judicial showdown like the one currently brewing around marriage equality.