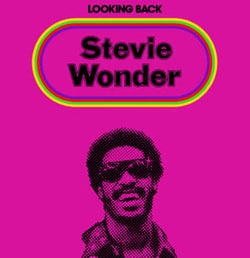 In an interview with The Guardian about his five decades as one of the world's most talented and popular musicians, Stevie Wonder was asked about an up-and-comer, Frank Ocean, the hip-hop artist who recently came out, thanks in part to the path carved by Wonder, a blind and black musician who rose in a segregated world.

Wonder is aware of his impact, and of those who have picked up his progressive soul baton, such as Ocean. Was he surprised that there could, in 2012, be a furore at the revelation that a rapper might be gay?

"I think honestly, some people who think they're gay, they're confused," he says. "People can misconstrue closeness for love. People can feel connected, they bond. I'm not saying all [gay people are confused]. Some people have a desire to be with the same sex. But that's them."