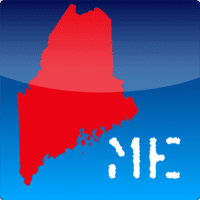 "Our experience in polling gay marriage is that if people say they're undecided, it usually means they're opposed to it," said Dean Debnam, president of Public Policy Polling, in a prepared statement. "Despite the 8-point lead for passage, this should be seen as a very close race."

Jim Melcher, a political science professor at the University of Maine at Farmington, agreed with Debnam. 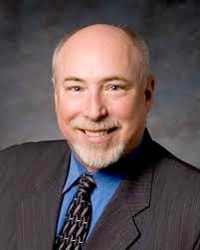 The National Organization for Marriage smells blood, the AP reports:

Schubert said the Maine election has national implications because the state could become the first where same-sex marriage is legalized in a popular vote.

"It is a critical race for the survival of the institution of marriage in this country," Schubert said. "It's a race that the entire nation is looking at and will have an impact far beyond the borders of Maine."…

…Opponents in Maine thus far have raised only $100,000 to $200,000, Schubert said, while same-sex marriage supporters have said they expect to raise and spend $5 million or more.

Make a contribution to Mainers United for Marriage if you are interested, HERE.