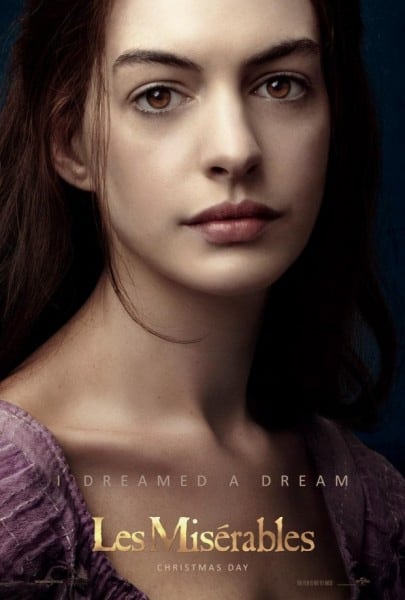 Anne Hathaway doesn't plan to profit from sales of her wedding photos, Freedom to Marry reports:

Now, Hathaway is doing her part to ensure that same-sex couples across the country can enjoy a fairytale wedding like hers; this week, she announced that she'll be donating some of the sales from her wedding photographs to non-profits advocating for marriage for same-sex couples, including Freedom to Marry. Reports also indicate that she'll be splitting the profits between groups like the American Cancer Society, St. Jude Children's Research Hospital, and The Girl Effect.