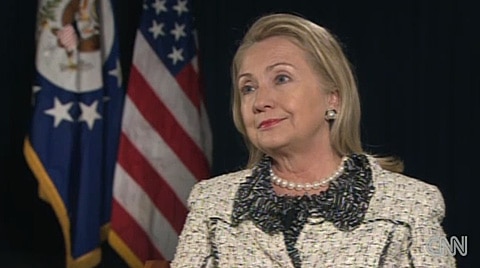 Since it's never too early to be thinking about the next election, Public Policy Polling surveyed Democrats in Florida and found that Hillary Clinton beats all others by a wide margin as the choice for President, Business Insider reports: 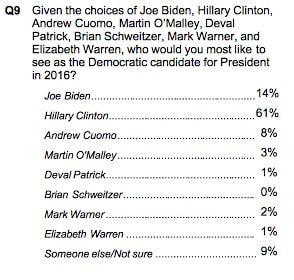 Both Biden and Clinton have fanned the flames for 2016. Upon casting his vote in this week's election, Biden didn't rule out voting for himself again, leading to some speculation he's considering a run.

Clinton, meanwhile, has brushed aside any questions she might be planning to make a second bid after a 2008 Democratic primary loss to President Barack Obama.

Read the full poll results, AFTER THE JUMP…