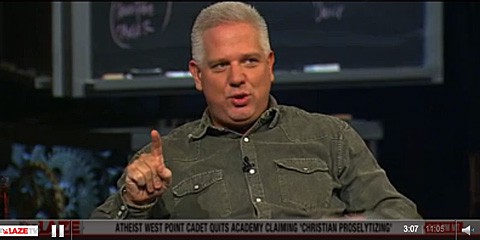 "Let me take the pro-gay marriage people and the religious people — I believe that there is a connecting dot there that nobody is looking at, and that's the Constitution…The question is not whether gay people should be married or not. The question is why is the government involved in our marriage?"