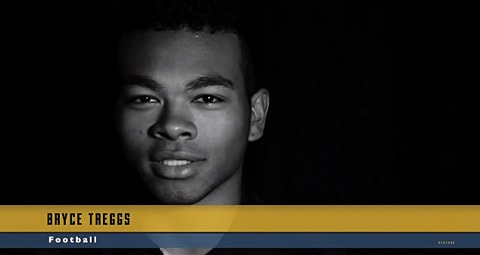 A new video released by UC Berkeley teams and Cal Athletics promotes support of openly lesbian, gay, bisexual, and transgender athletes at the university. The video is a continuation of the You Can Play Project, which began over a year ago but became even more prominent when the NHL announced a partnership in April of this year.  The campaign was started by the Toronto Maple Leaf hockey team's owner, Brian Burke, and his eldest son Patrick after the younger son, Brendan died in a car accident, having recently come out.  The project premiered in March 2012.

In this new, collegiate-level video, students, coaches, and university officials repeat the refrain: "If you can play, you can play," to show their support for any athlete who possesses the skill and drive to be a part of a team.

The idea for the video began in April when Heather Hargreaves, founder of the university’s Student Athlete Gay-Straight Alliance (SAGSA) met with Vanessa Garber, SAGSA’a co-chair.

A second video is scheduled to be released this summer.

Could this video, and the forthcoming second installment, inspire other colleges to become involved in this important athletics campaign?