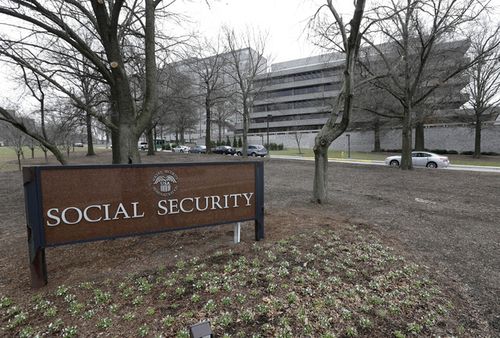 Some big, late-night news this weekend from BuzzFeed's Chris Geidner: new policy guidelines established by the Social Security Adminstration after the Supreme Court's invalidation of the Defense of Marriage Act will limit benefits to only those same-sex couples who live in states with marriage equality. From Geidner's report:

As of Friday, a new section for “Windsor Same-Sex Marriage Claims” — named after the Supreme Court case of United States v. Windsor, which resulted in a part of the Defense of Marriage Act being struck down — was added to the Social Security Administration’s Program Operations Manual System (POMS), which the agency describes as the primary source of information used by Social Security employees to process claims for Social Security benefits.

As Geidner points out, the SSA had announced in a press release earlier late day that it would be making "some" payments to same-sex couples in valid marriages and praised the Supreme Court's ruling as a victory for fairness and equality.

In an update to his post early Saturday morning, Geidner linked to Volokh Conspiracy blogger Will Baude, who hypothesized in his own post on the legal analysis site that the SSA's decision was predicated in part on a specific statute pertaining to marital law as it applies to social security claims:

In response to the Supreme Court's DOMA decision, a majority of federal agencies–such as the Department of Homeland Security and the Office of Personnel Management–have opted to look to the laws of the state in which a couple was married as opposed to the state of the couple's residence in order to determine marital status. These determinations have taken place largely through executive review alone.

If Baude is correct, however, the SSA's hands may essentially be tied by the statute in question. That would mean any fix for the issue will likely need to be a legislative one.