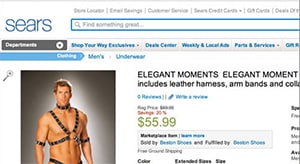 K-Fed got married in Vegas over the weekend.

Is this the softer side of Sears?

Will the future of high-speed travel be unveiled today?: "[SpaceX CEO and Chief Designer Elon] Musk has been dropping hints about his "Hyperloop" system for more than a year during public events, mentioning that it could never crash, would be immune to weather and would move people from Los Angeles to San Francisco in half an hour. 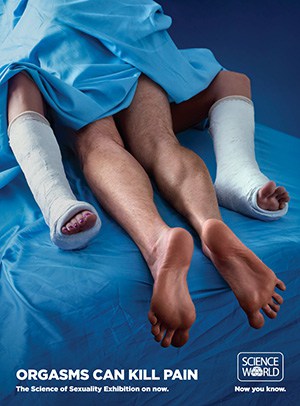 Eydie Gorme passed away Saturday at 84.

Justin Bieber should buy that guitar a drink. Oh wait. He can't.

Science Museum follows that old adage "sex sells" in attempt to lure museum-goers: "The Science World museum in Vancouver got hot and heavy in an ad for its "Science of Sexuality" show, which runs until Sept. 2 and explores sexual development while aiming to put sexuality in a positive light. The ad's caption reads, 'Orgasms Can Kill Pain.'"

Lea Michele gave an emotional tribute to Cory Monteith at The Teen Choice Awards yesterday: "I just wanted to be here today to personally thank all of you and tell everyone out there how much all of your love and support has meant to me over these very difficult past few weeks…For all of you out there who loved and admired Cory as much as I did, I promise that with your love, we’re going to get through this together. He was very special to me and also to the world and we were very lucky to witness his incredible talent, his handsome smile, and his beautiful beautiful heart. So whether you knew him personally or just as Finn Hudson, Cory reached out and he became a part of all of our hearts, and that’s where he’ll stay forever.”

In other Glee news, a Glee stage musical is apparently in the works.

Three Baltimore researchers have successfully changed a group of carnivorous fish into vegetarians.

Queen Latifah will not be discussing her sexuality or her personal life on her new talk show. 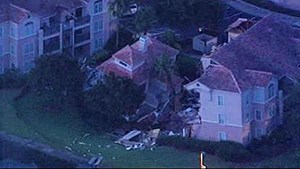 Archaeological site in western Pennsylvania may hold the key to knowing when humans first came to North America: "As a young archaeologist, Jim Adovasio found radiocarbon evidence that humans had visited the Meadowcroft site 16,000 years ago. To archaeologists it was a stunning discovery that contradicted the so-called Clovis first theory, which dated the first settlement in the Americas to New Mexico about 13,000 years ago."