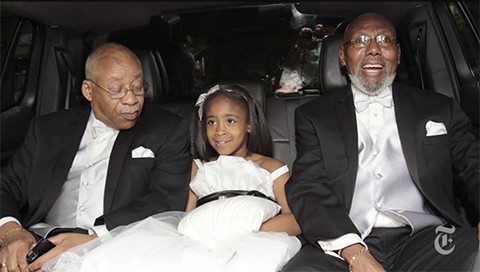 David Mixner points out a wonderful video posted by The New York Times about a couple together for more than 46 years, Lewis Duckett and Billy Jones, who recently got married. The couple were first introduced by a mutual friend. "Before either one of us knew it, we were in love," said Jones. They survived Jones's deployment to Vietnam (they wrote to each other in code), and went on to have children and grandchildren together.

"For most of our forty-six years together, it's been, 'I don't know sort of where I stop and where he begins,' it's been that kind of blending," according to Jones.

The couple has been officially married a little over three months now, and while Duckett points out that, "nothing really feels different," he adds, "It's an enhancement to the relationship that we had."

Watch the full video AFTER THE JUMP… 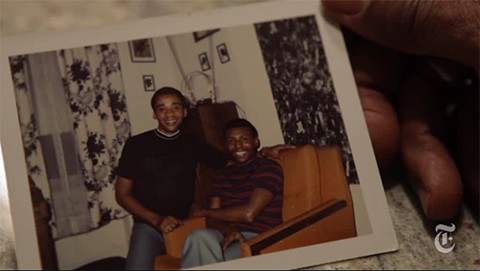