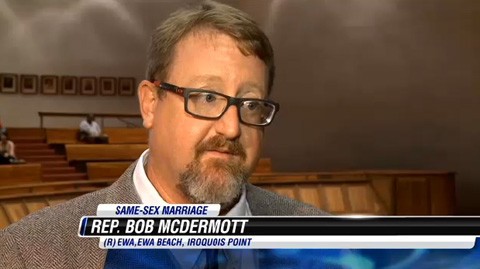 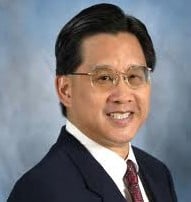 First Circuit Judge Karl Sakamoto ruled Wednesday that the Hawaii Marriage Equality Act of 2013 is constitutional under both the state and federal constitutions.

Hawaii Attorney General David M. Louie (right) issued a statement saying the ruling “unequivocally affirmed the right of people to marry the person they love without regard to gender.”

“This is a very good day for the people of Hawaii,” Louie said.

Sakamoto twice previously declined to issue injunctions requested by McDermott, the first to block the governor from signing the bill and the second stopping the state fromissuing same-gender marriage licenses.

Sakamoto’s ruling Wednesday was in response to a motion filed by Louie for a summary judgment.

McDermott says he plans to appeal.