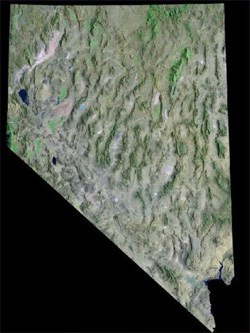 "If public affirmation of anyone and everyone’s personal love and commitment is the single purpose of civil marriage, a limitless number of rights claims could be set up that evacuate the term ‘marriage’ of any meaning," the attorneys general said in a newly filed amicus brief in the 9th Circuit Court of Appeals.

And once "natural limits" are gone, "it follows that any group of adults would have an equal claim to marriage," the attorneys general said.

The attorneys general say 33 states adhere to a "historical" definition of marriage, which predates the nation’s founding and is centered on procreation, that limits access to the civil institution to one man and one woman.

"The theory of traditional civil marriage, that is, turns on the unique qualities of the male-female couple for procreating and rearing children under optimal circumstances," they argue. "As such, it not only reflects and maintains deep-rooted traditions of our nation, but also furthers the public policy of encouraging biological parents to stay together for the sake of the children produced by their sexual union."

Civil marriage "channels" sexual desires into stable unions, they said, and has a core purpose of "ameliorating the frequent consequences of heterosexual intercourse, namely the unintended issuance of children."

More at the Salt Lake Tribune…