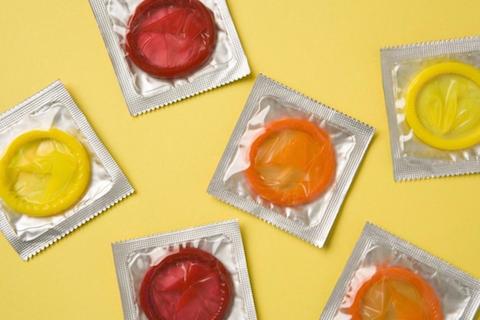 German customs officials intercepted a package at the international airport of Leipzig last January to find that it contained 340 grams of liquid cocaine, stored in condoms, and bound for the Vatican. The $55,000-worth of the narcotics were being shipped in from somewhere in South America and addressed to the main postal center in the Vatican.

Authorities initially handed the package over to Vatican police in hopes of trapping the buyer, but the box went unclaimed leaving police to believe that whomever intended to claim the drugs had been tipped off about the interception. The Vatican office of Interpol is now working on the investigation with the Leizpig prosecutor's office.